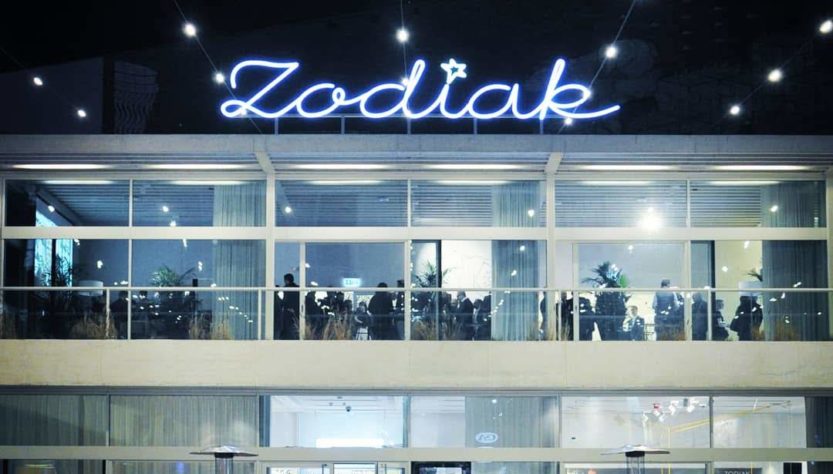 ZODIAK Warsaw Pavilion of Architecture was created to present architectural achievements of Warsaw. It’s located in a vibrant part of the city center at the Pasaż Wiecha. The pavilion, being itself an interesting example of contemporary architecture, hosts lectures, exhibitions and workshops.

The building stands in the same place than the former Zodiak cafe. It was built in the 1960s according to the design of two prominent Polish architects, Jan Bogusławski and Bohdan Gniewiewski. The new pavilion repeats old ideas of the former building and brings some new sollutions allowing new functions of the place.

The staircase contains an original mosaic created by Magdalena Łapińska-Rozenbaum. The composition is called Kosmos and it includes some original pieces from the previous mosaic at the former Zodiak cafe that the artist decided to save and reuse. 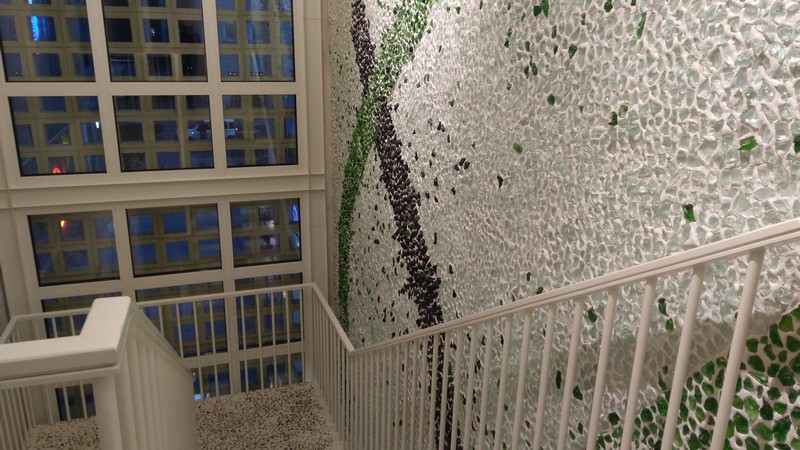 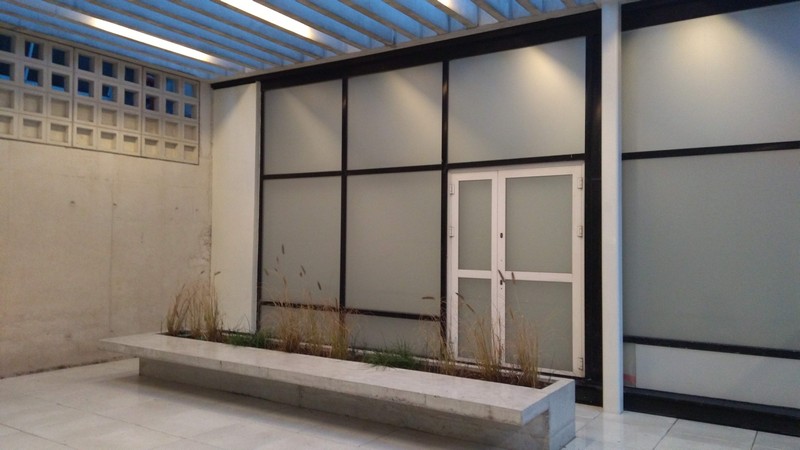 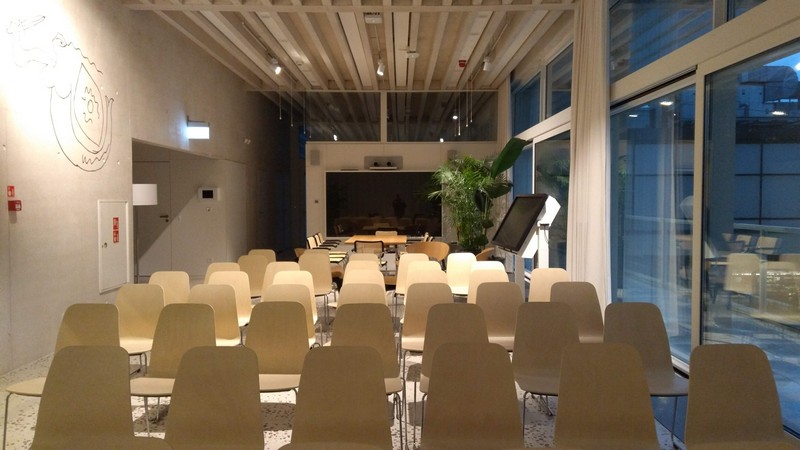 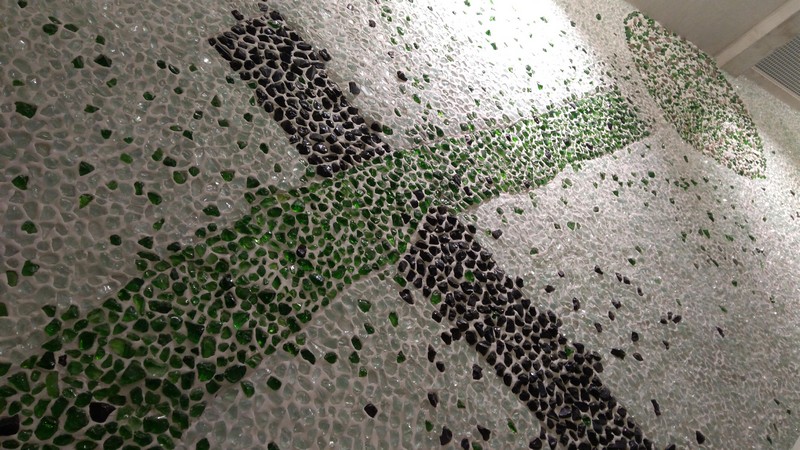 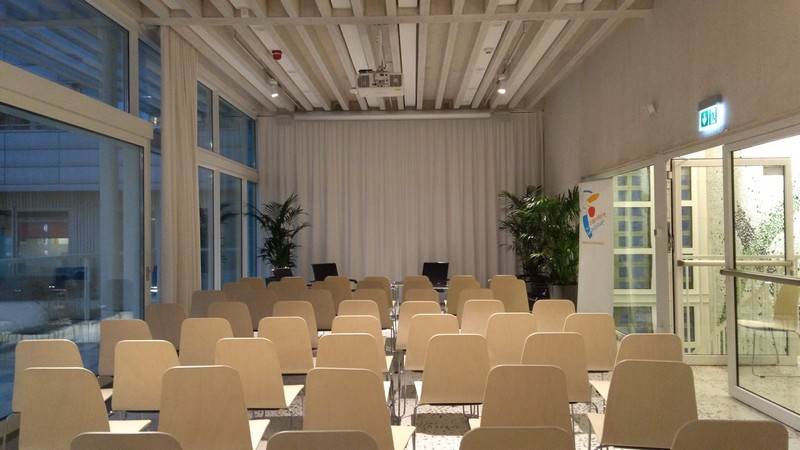 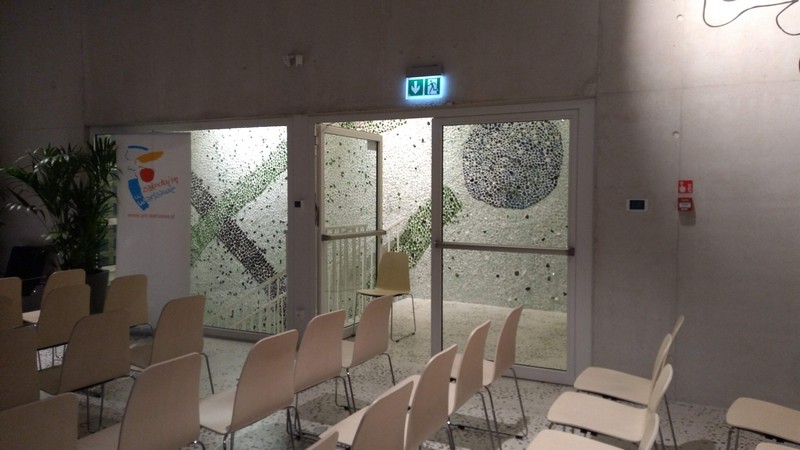