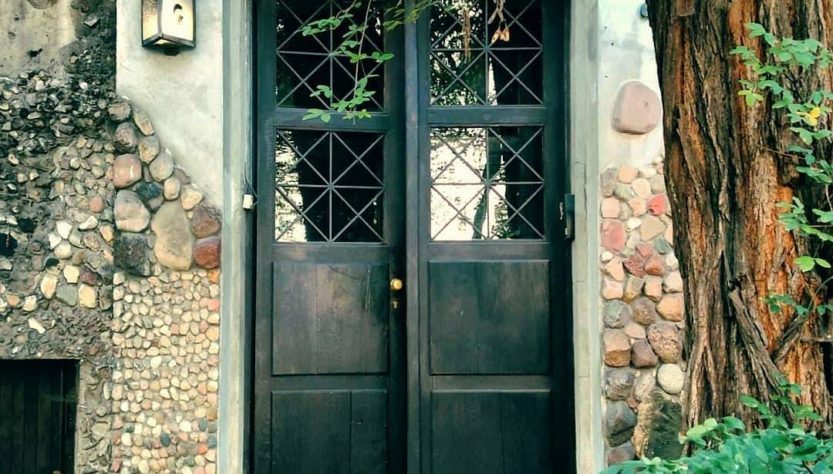 This little house shares stories of people important for Polish history and culture. During WWII, Irena Sendler hid glass jars with the names of Jewish children she rescued from the Warsaw Ghetto. After the war this house belonged to the artist couple Hanna and Gabriel Rechowicz who created many outstanding mosaics in Warsaw.

Rechowicz decorated façade of their house with a mosaic made of stones found in the Vistula river. Some of the stones covered bullet holes from the war. During communism their house was the Mecca of Warsaw boheme. Most of their work is gone unfortunatly. They decorated the interior of Supersam (a grocery store) – which was an architectural masterpiece from the 1960s, taken down in 2006, despite the protests of local activists. 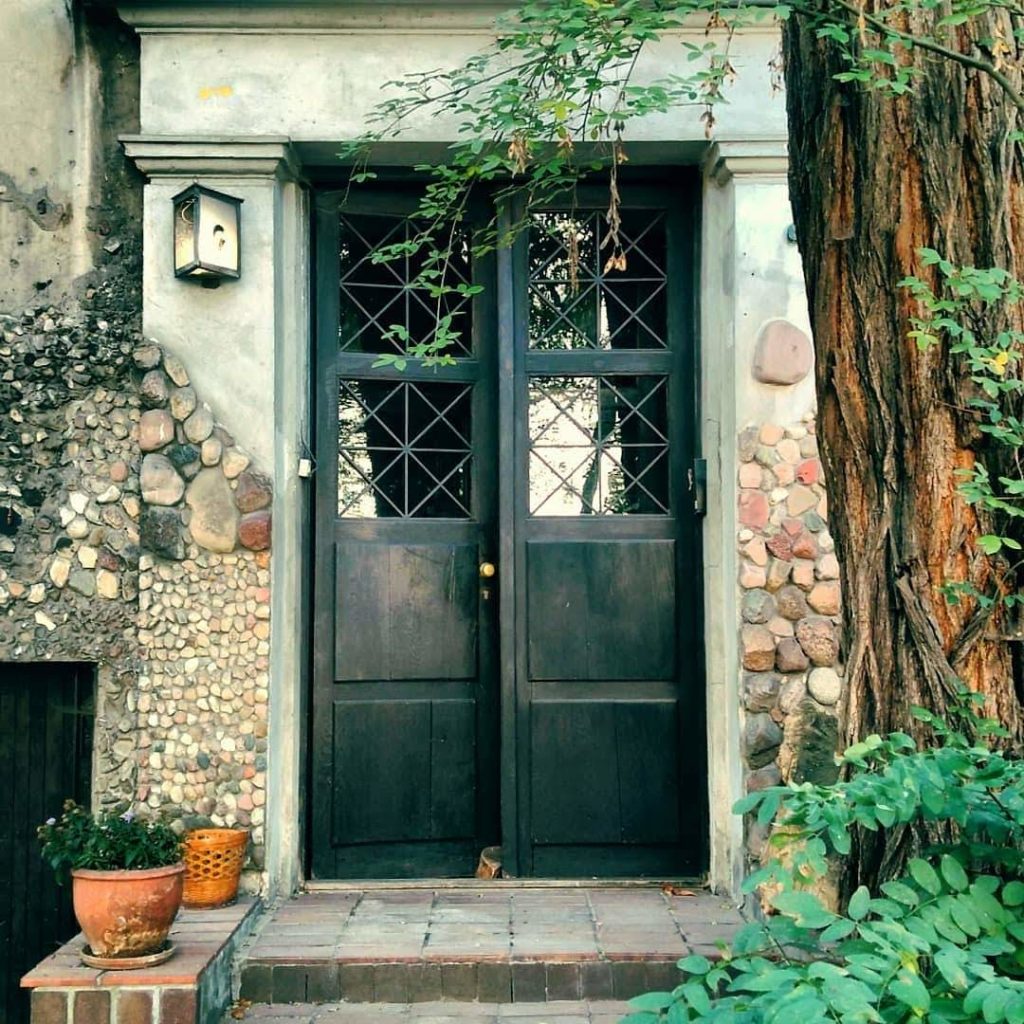 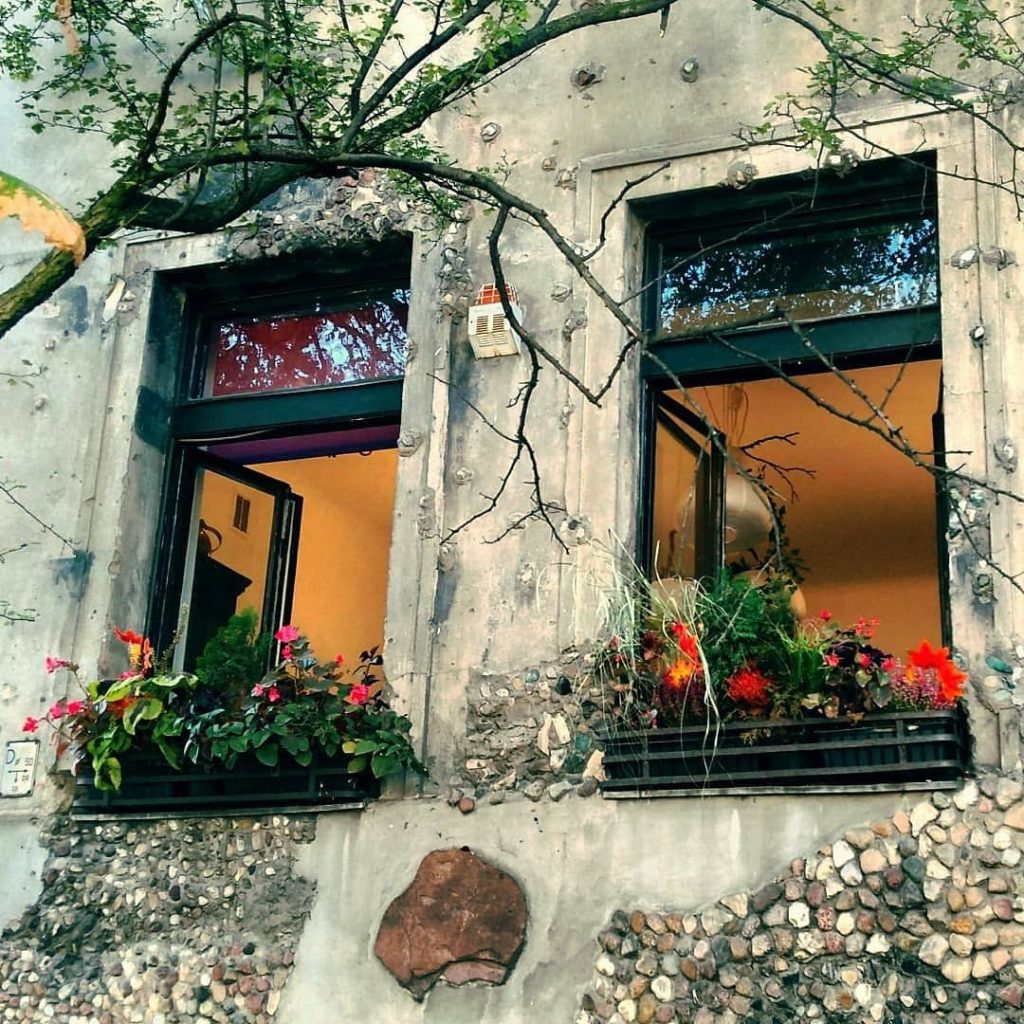 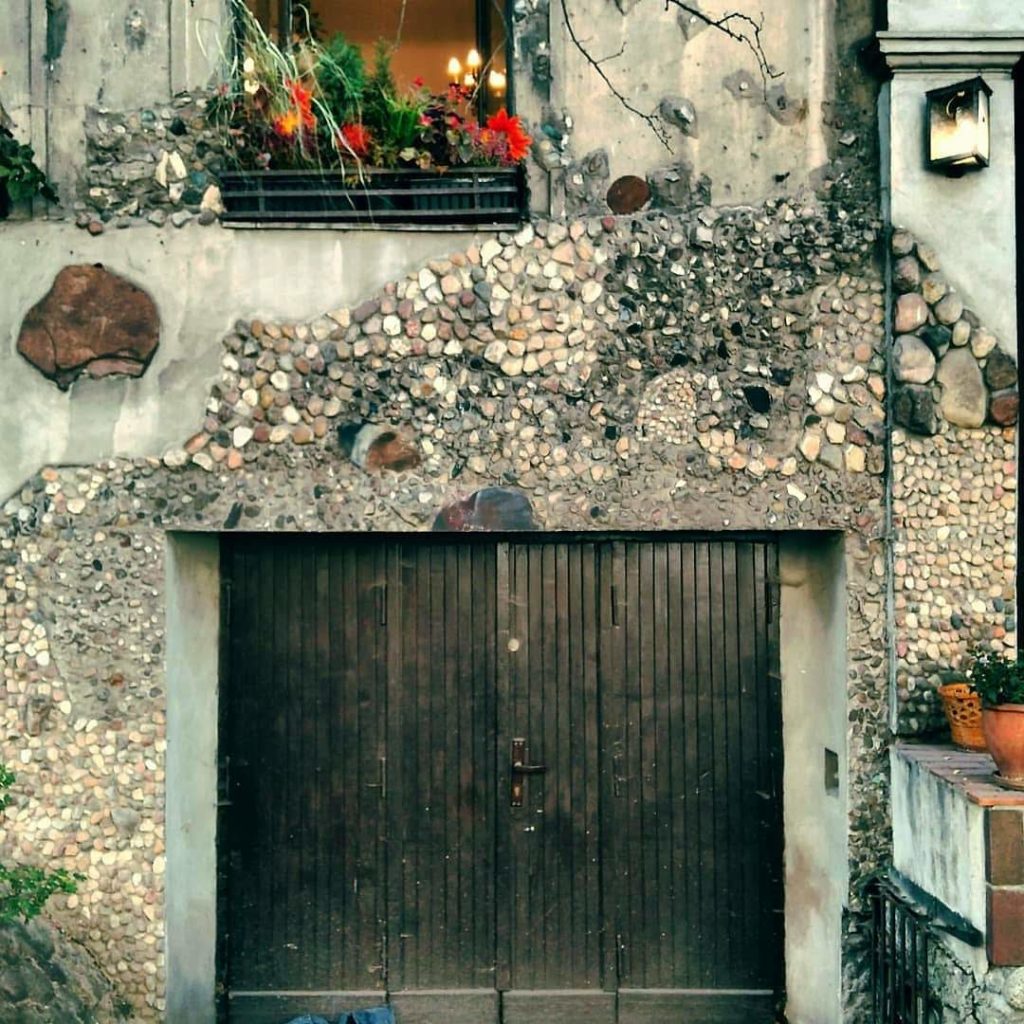