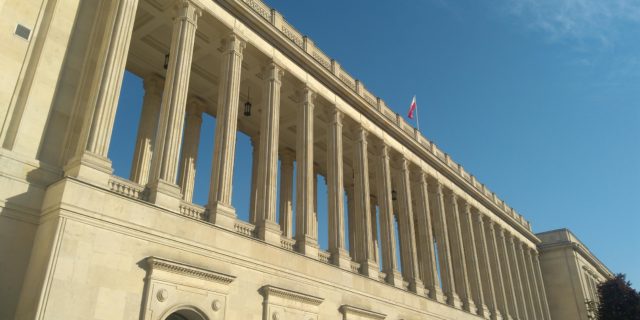 After the Second World War, Warsaw was almost completely demolished. The new communist government tried to rebuild the Polish Capital in a new style of Socialist Realism, according to Soviet Russia’s demands. Warsaw, as the Capital of Poland, was to be a prime example of the Soviet style of art through architecture and city planning. The new rules lasted only between 1949-1956 and during this short period of time Warsaw was transformed into a “new” city.

After Stalinist era, Polish architects were able to create architecture according to international modernist trends and during this walk we will see some of the best examples of so called “Socmodernism”. Nowadays communist-era buildings have become more appreciated. Some of them are already protected by law as historical monuments.

Warsaw is the only European capital with a wild ri

My first tour since the lockdown began in mid-Marc