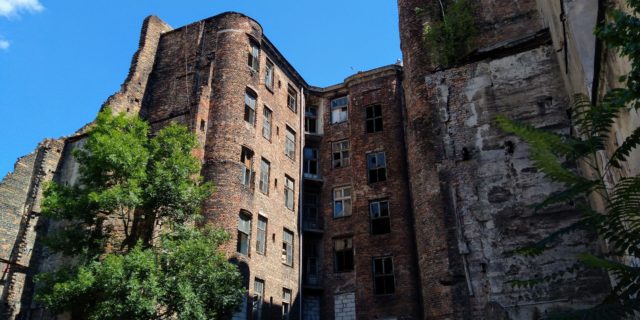 The Warsaw Ghetto was the largest Jewish ghetto created by the Nazis during the Second World War. It was established in November 1940 and 460,000 Jews were separated from the rest of the city. Around 100,000 people died from hunger. Approximately 300 000 Ghetto residents were killed in gas chambers in Treblinka in the summer of 1942. On the 19th of April 1943, Jewish Combat Organizations started an uprising led by Mordechaj Anielewicz. During that tour you will see the ghetto remains and also sites related to the Jewish history and culture before the war.

Shared tour: visit my TripAdvisor page and join a group 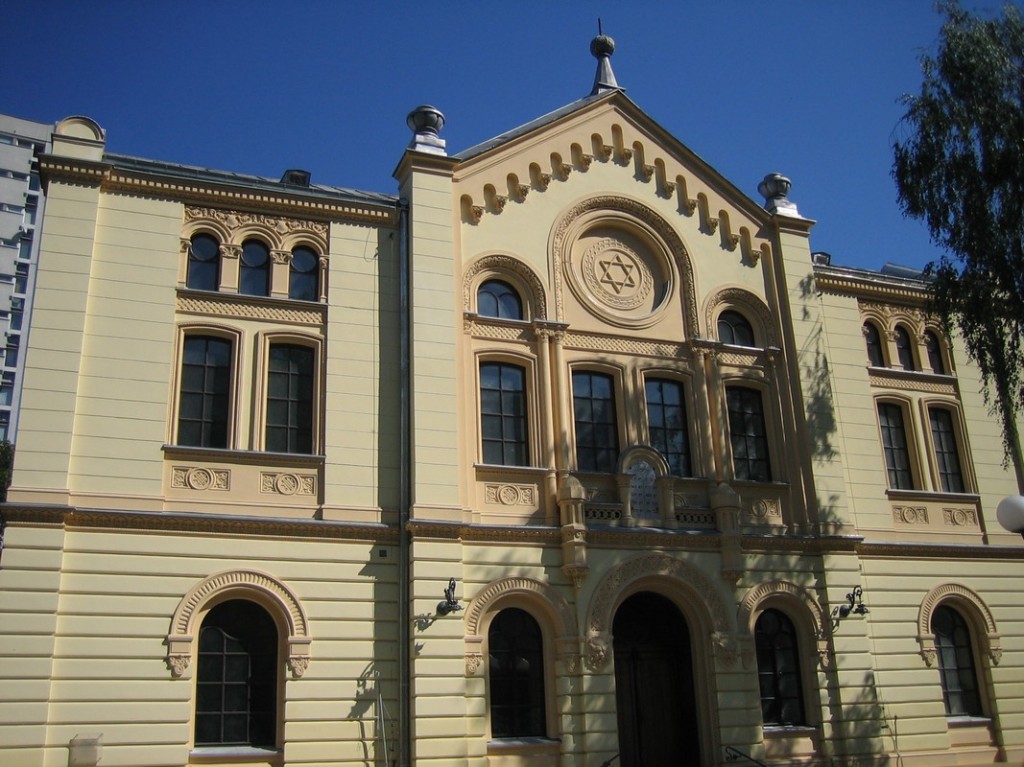 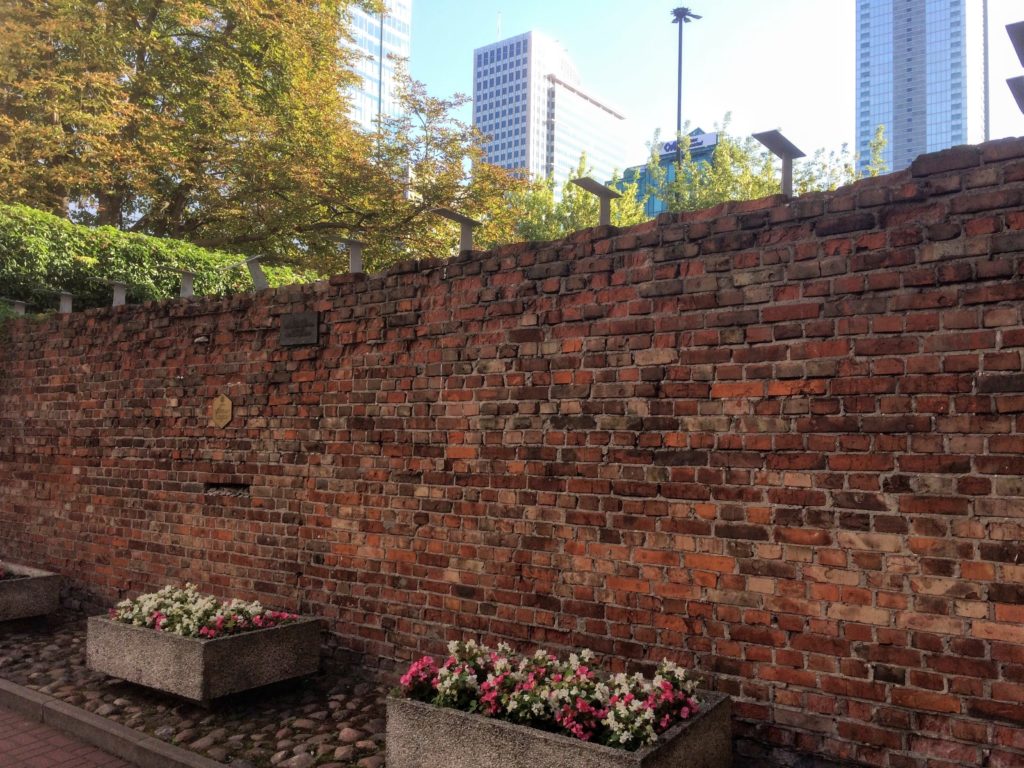 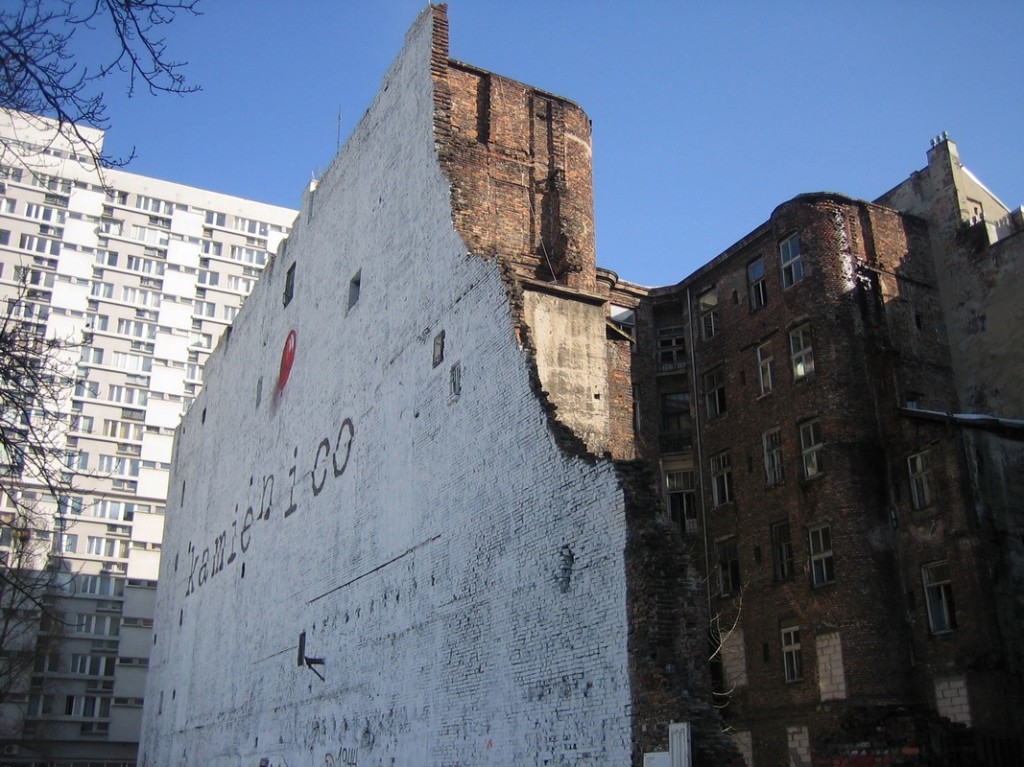 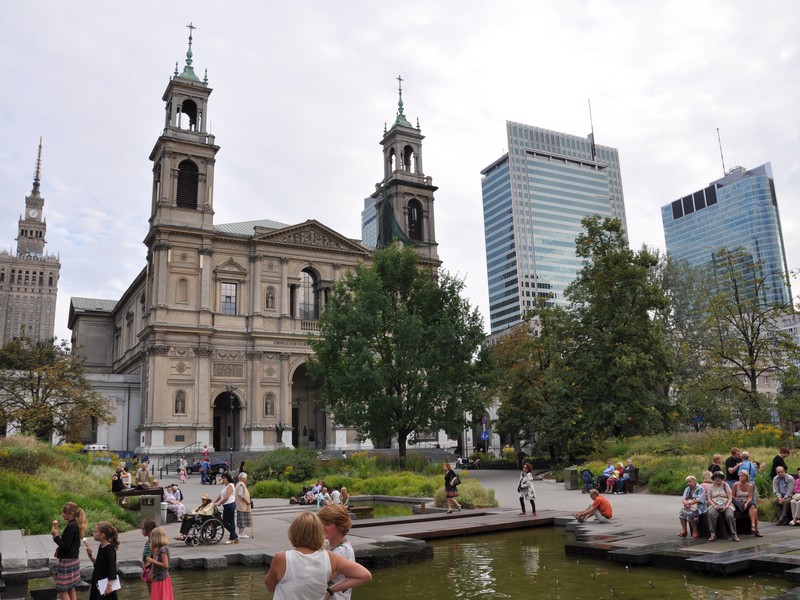 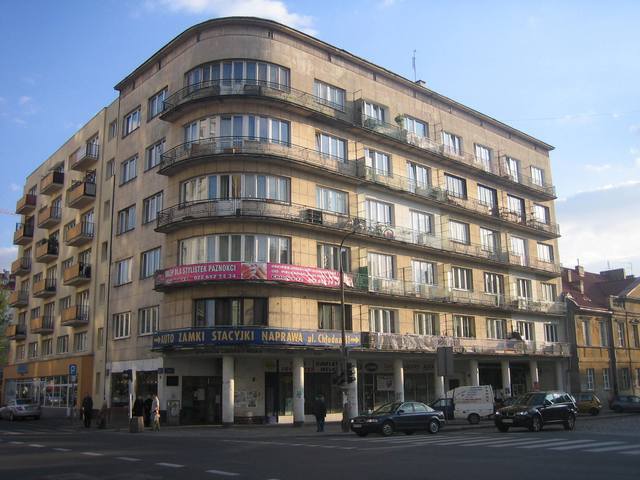 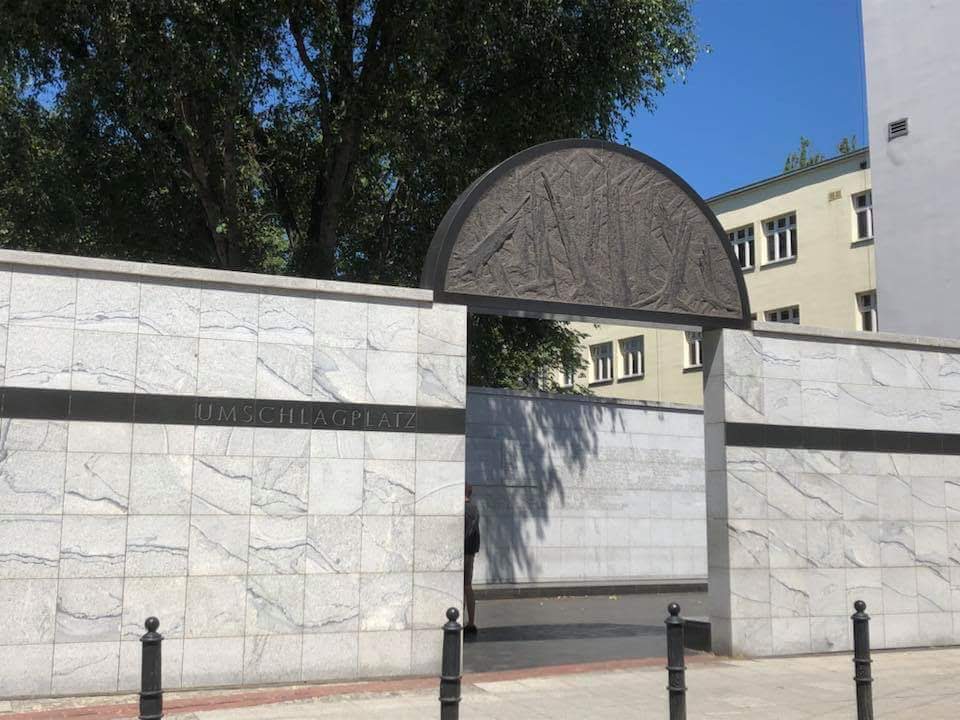