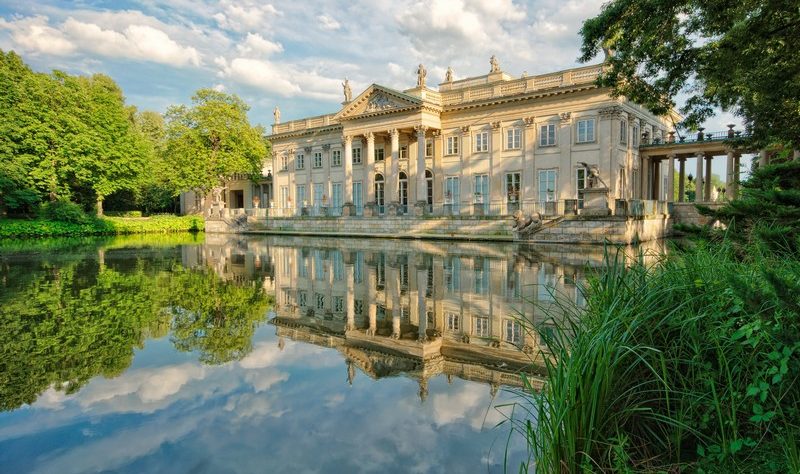 In the 17th century this was the property of the Grand Marshal of the Crown Stanisław Herakliusz Lubomirski. He created a park with several small buildings, a place for him to find peace and solitude. He built a bathing pavilion and this is why the park was called Łazienki, which means “Baths”. In the second half of the 18th century the park went under the ownership of Stanisław August Poniatowski, after his election as King of Poland. The new owner hired the best Warsaw architects to redesign the park as his summer residence. Nowadays it`s one of the most beautiful parks in Europe.

Price & payment method: 100 € per group (up to 4 people) + 10 € pass / per person to the Park`s attractions and palaces: the Palace on the Isle, White Pavilion and Old Orangery. You can pay by cash or credit card after the tour. 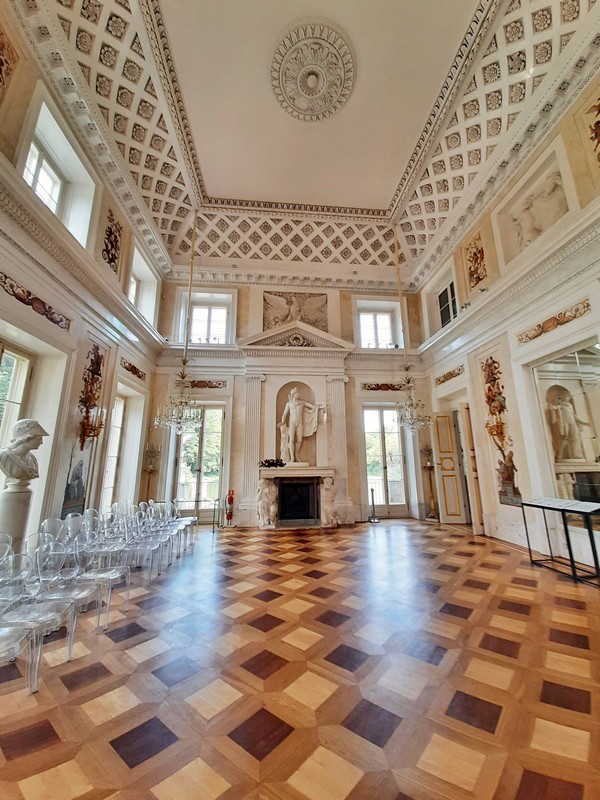 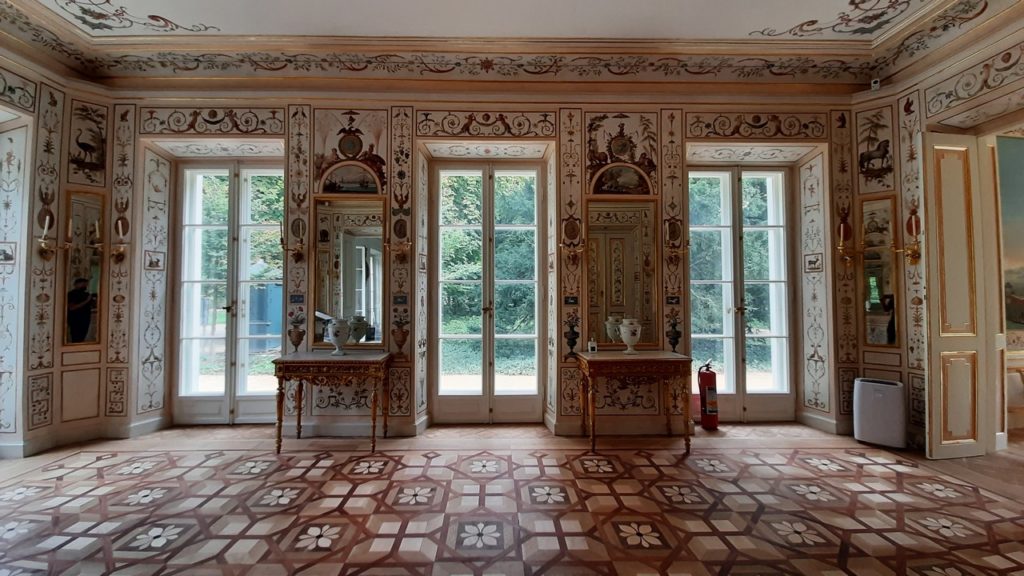 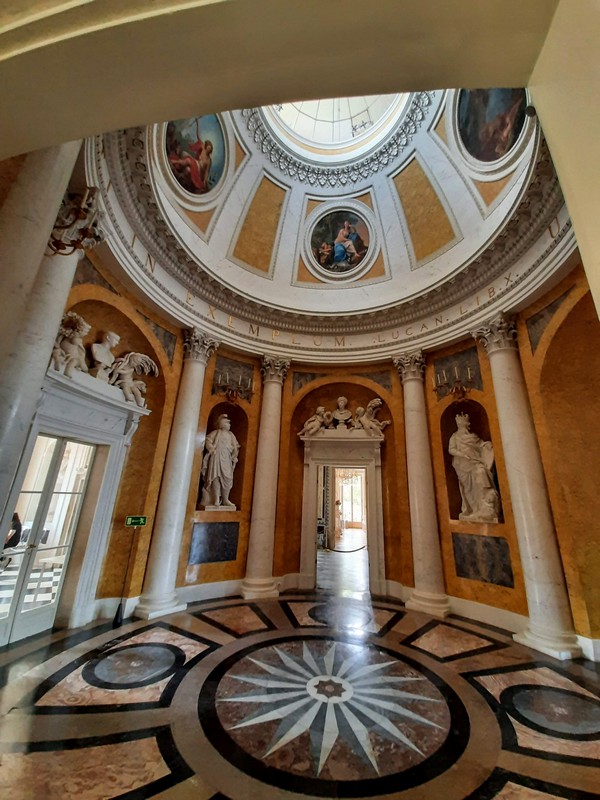 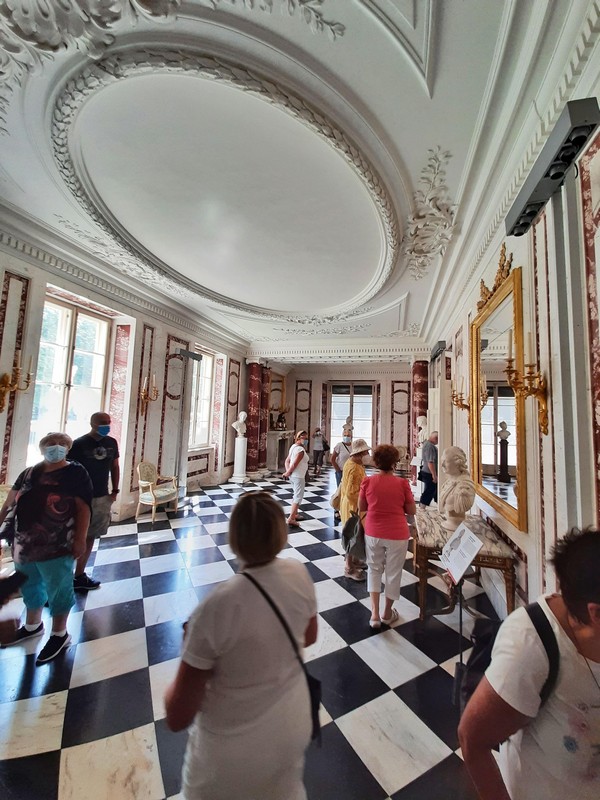