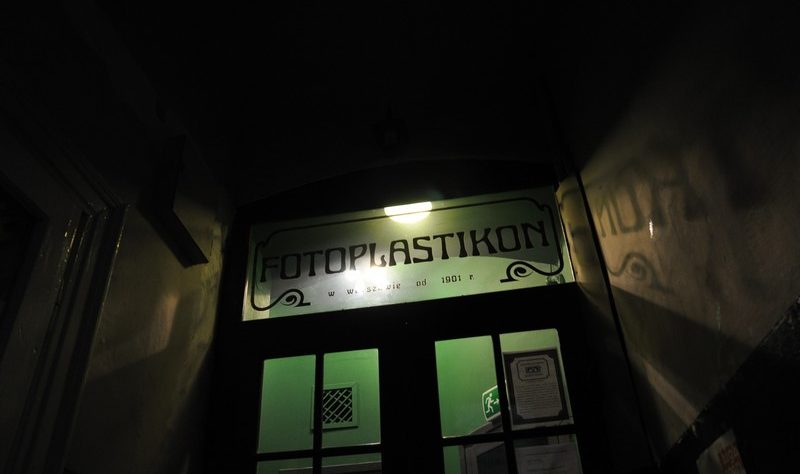 Fotoplastikon (also called Kaiserpanorama) was invented in Germany in the second half of the 19-th century. It uses a technic of stereoscopy to create an illusion of depth in an image. There is a number of viewing stations where people can look through a pair of lenses showing rotating stereoscopic glass slides.

The Warsaw Fotoplastikon opened on 1901 and since then it has been working in the same location in outbuilding of a beautiful Neo-Baroque tenement house. It was a secret meeting point of Polish underground during Nazis occupation. In communist period it was a place where you could listen to Jazz music which in Polish People’s Republic was banned.

There are over 3000 pictures in its archives shown on different exhibitions. During one show that lasts about 20 minutes you watch around 50 pictures. Personally I like to watch Warsaw images most. It`s a fascinating trip to the early 20-th Century Warsaw, city of my great grandmother`s childchood, city that doesn`t exist anymore in that form.  It`s a magical place that you cannot miss during your visit in Polish capital. 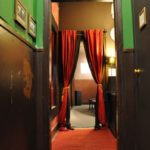 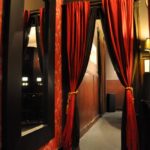 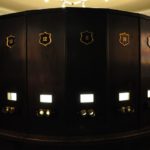 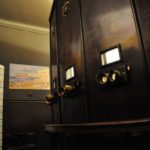 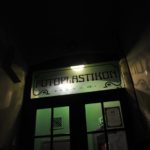