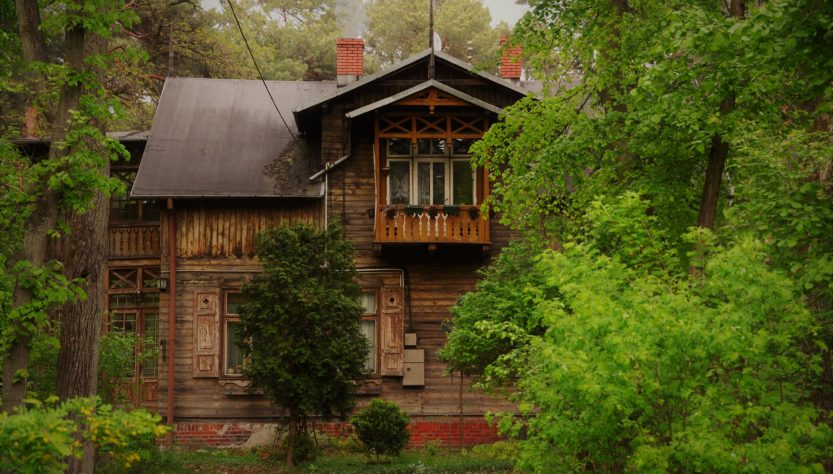 Otwock is a small town near Warsaw, almost entirely covered with forests. At the turn of the 19th and 20th centuries it became a summer and health resort popular among Jews from Warsaw. There were hundreds of wooden buildings with verandas and openwork balustrades. This specific style is called “Świdermajer” from the local Świder river. While Jewish heritage in the Polish capital is almost completely gone, Otwock contains hundreds of buildings once owned by Jews, and untouched by the Second World War.

Unfortunately many of the houses have disappeared, being taken down or burnt to be replaced with new houses. Now most of them have legal protection as historical monuments. The former Abram Gurewicz’s health resort is the most significant one. It was built in 1906-1910 and it was the biggest wooden building in Poland and one of the biggest in Europe. It was completely rundown but few years ago it was restored, and it looks incredible now. You can enter the building because there is a restaurant inside. In summertime you can sit in the nice garden outside.

Other houses are not in such a good condition but it has a lot of charm actually. These are residential houses, sometimes for several families. It`s a reminiscence of communist-era times when big apartments and houses were divided into smaller units to provide more living space after the destruction of World War II. Here it was easier because these buildings were designed as small hotels. The most important houses you will find on streets: Konopnickiej 7a, Reymonta 29 A and 29 B, Kopernika 8, Prusa 7 and 13, Kościelna 22 and 23 and Kościuszki 15.

If you decide to visit Otwock, you will be probably the only visitor in town which makes this experience even more unique. In summertime you can see residents resting or working in their gardens. 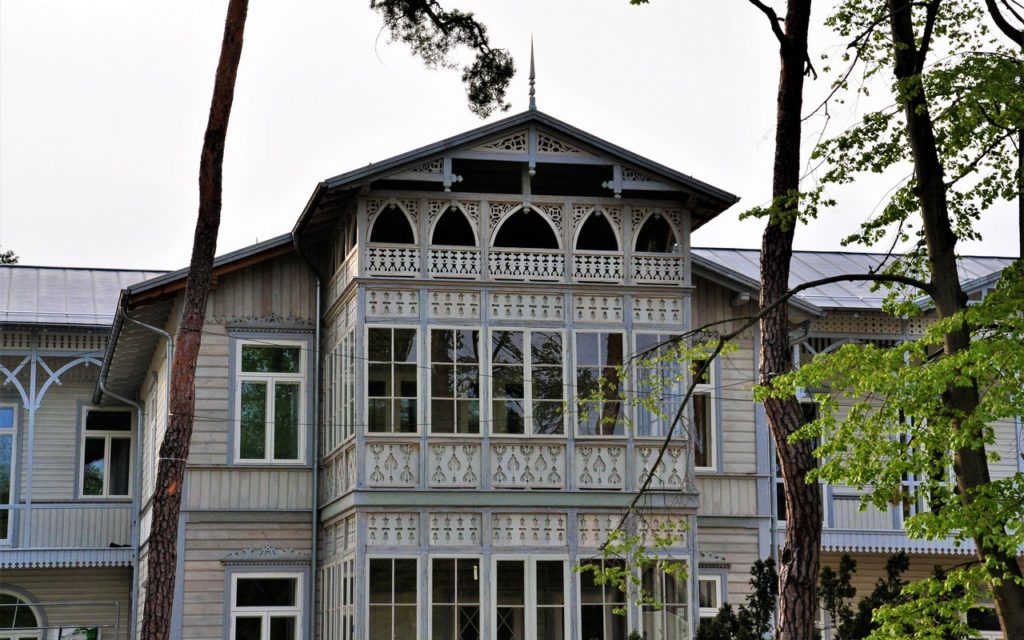 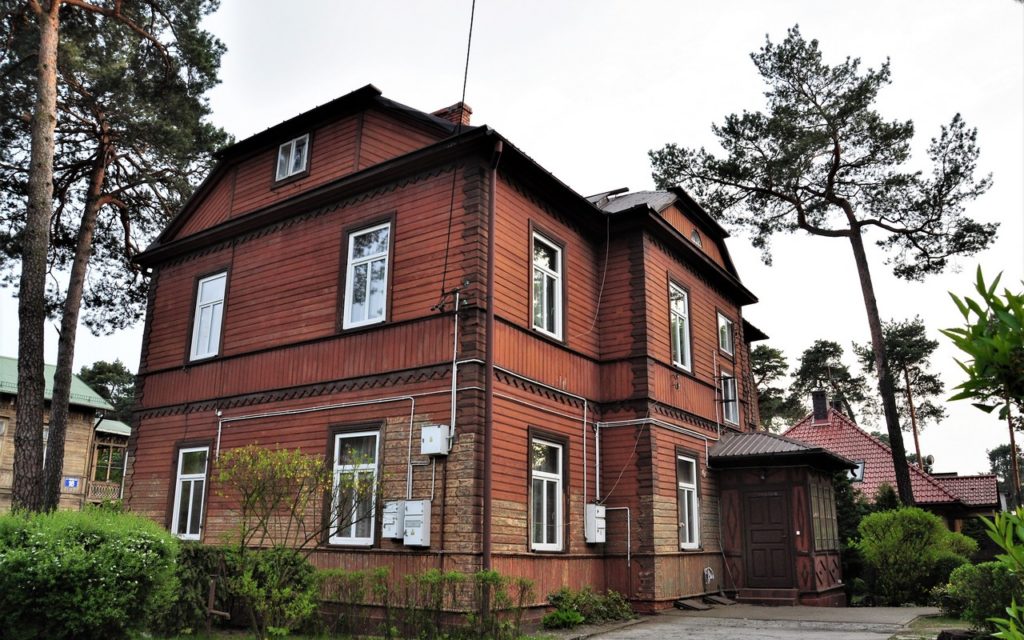 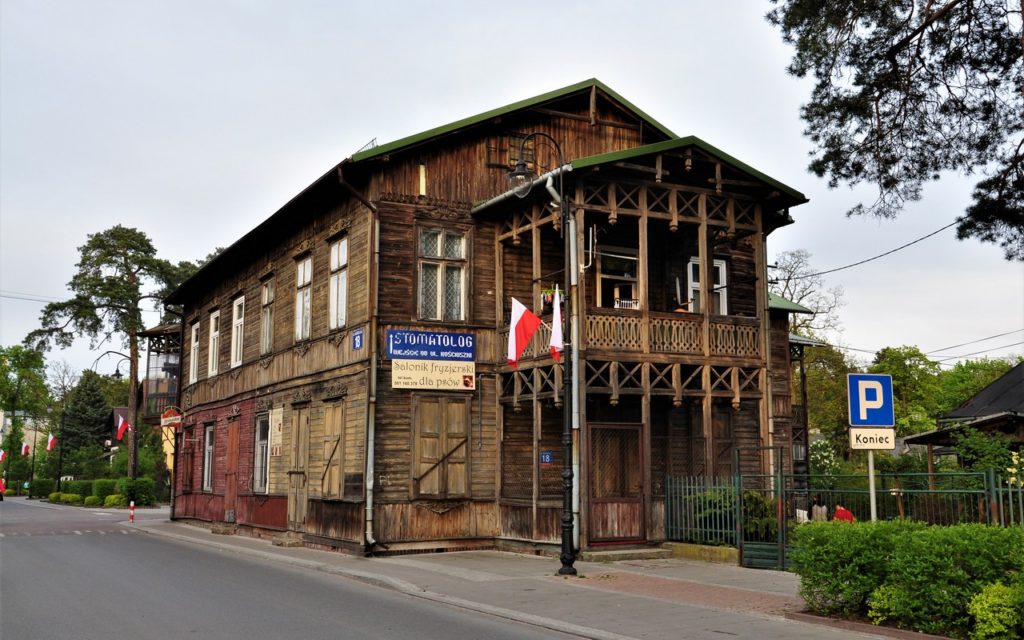 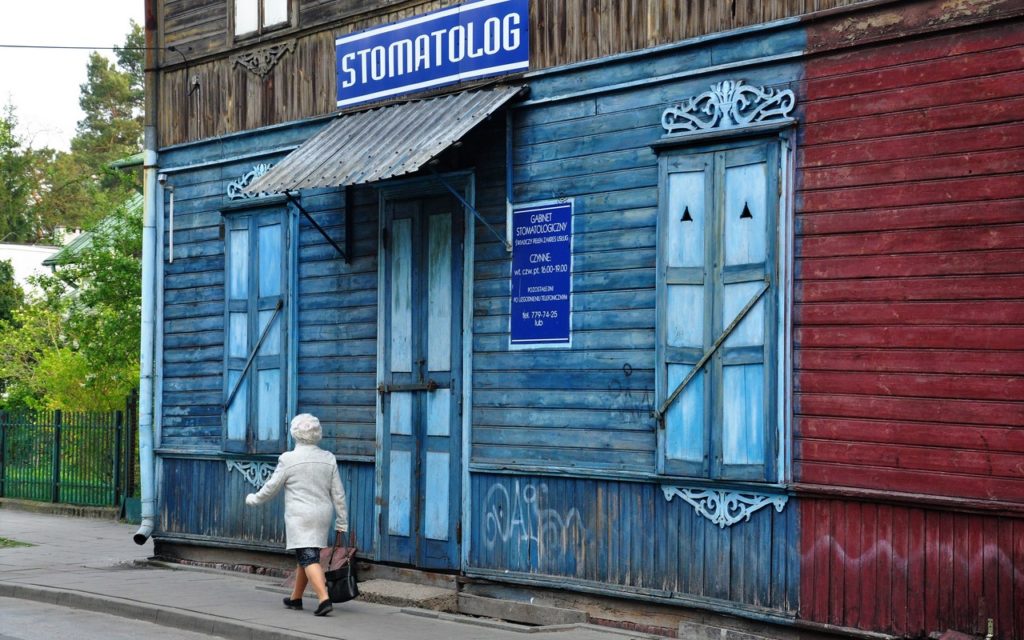 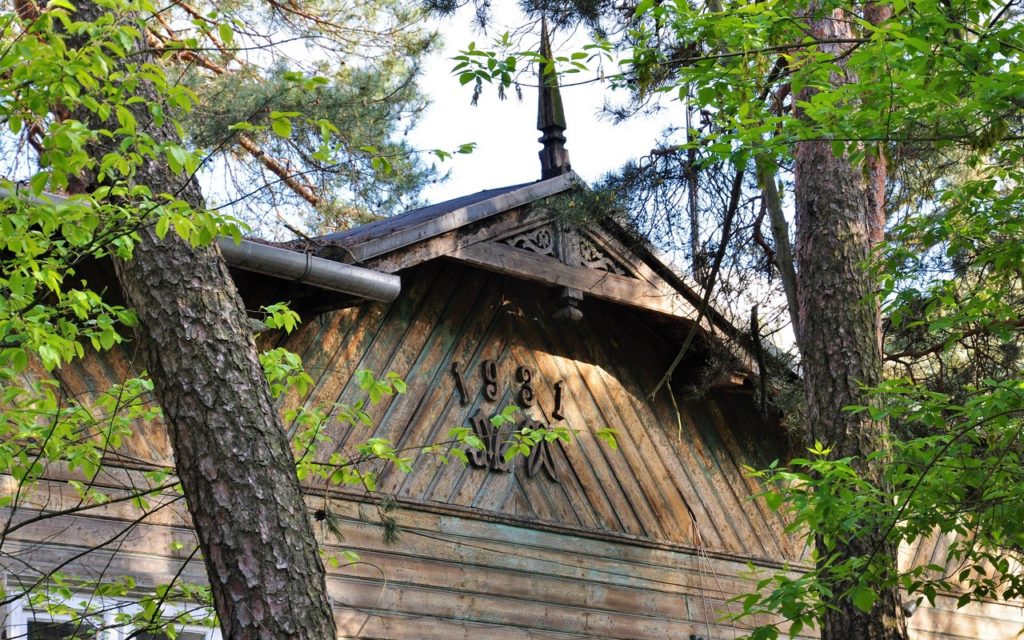 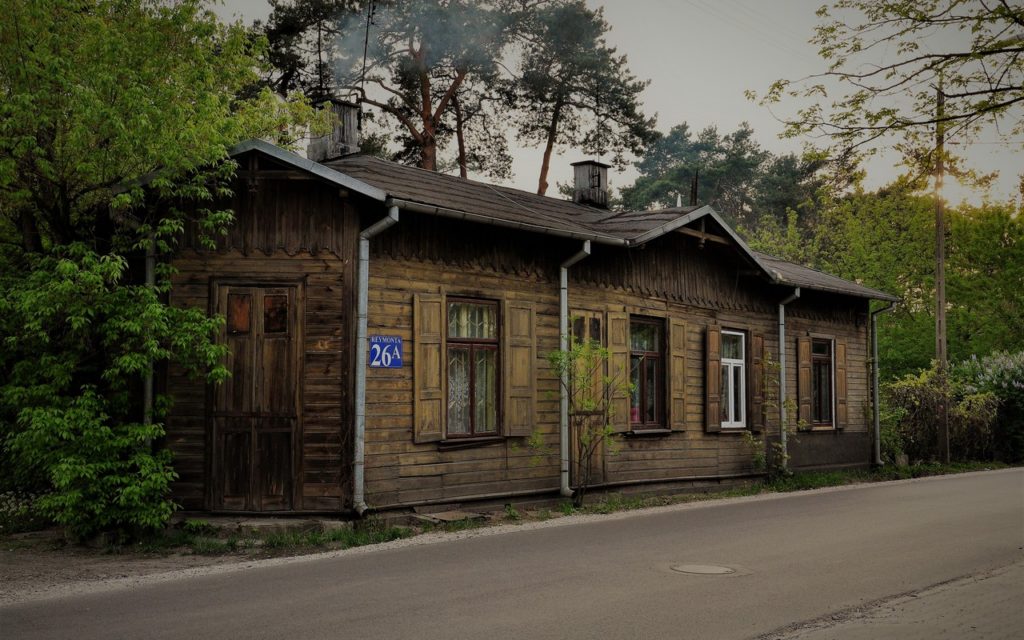 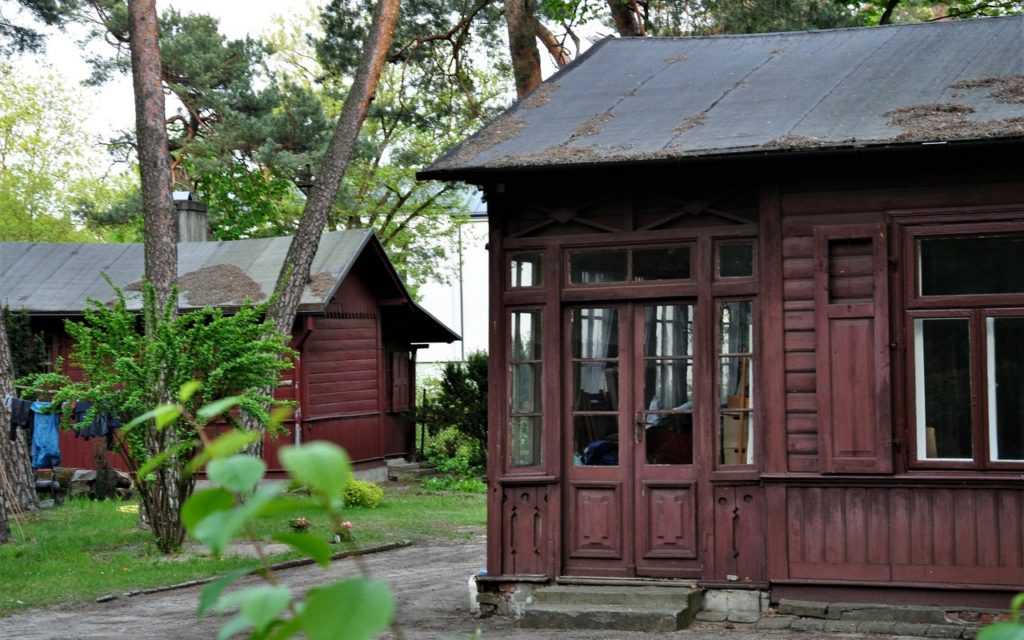