The Markiewicza Viaduct is an extension of Karowa Street, and in the early 1900s connected the upper part of Warsaw with the lower part near the river. It’s a real treasure that you can see by going off the the very popular and touristy Krakowskie Przedmieście Street.

The designer Stefan Szyller was an extraordinary Warsaw-based architect who designed the Zachęta Gallery, Poniatowski Bridge and Warsaw University of Technology (Politechnika Warszawska). These buildings and complexes became Warsaw`s icons. Szyller changed many streets and squares into true landmarks.

The viaduct is decorated with sculptures by Jan Woydyga: the Warsaw Mermaid and a larger group of statues: the woman on the right represents Warsaw. She wears a crown in the shape of city walls. The man on the left facing the opposite direction symbolizes education, and the man in the middle with the long beard – the Vistula River.

The viaduct connected two different worlds: the one on top of the Warsaw Escarpment contained the oldest axis of the city with the Royal Castle, aristocratic palaces and noble churches. The lower part of the city (Powiśle) was neglected and occupied by poor people living in wooden houses, always at risk of flood. Today this river bank is regulated, and Powiśle is one of the trendiest and most expensive areas to live in Warsaw. 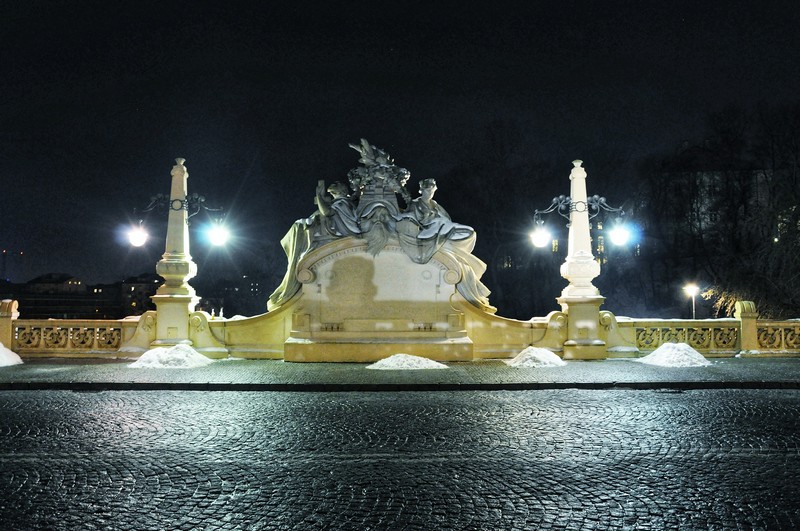 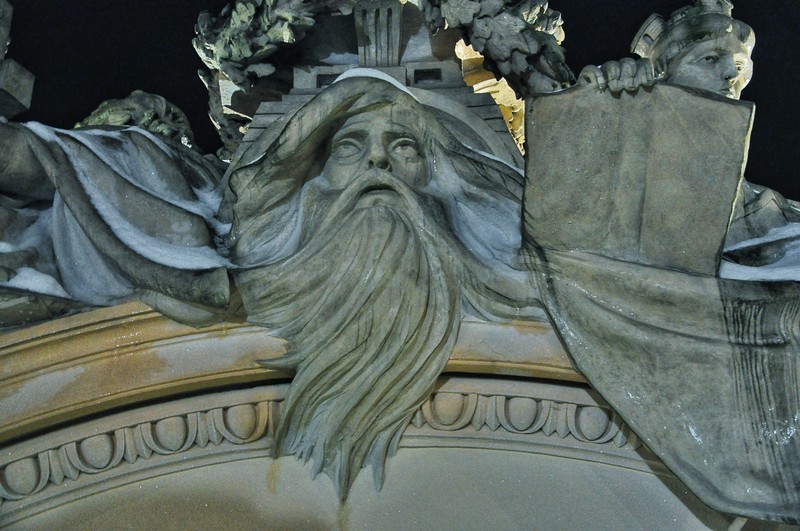 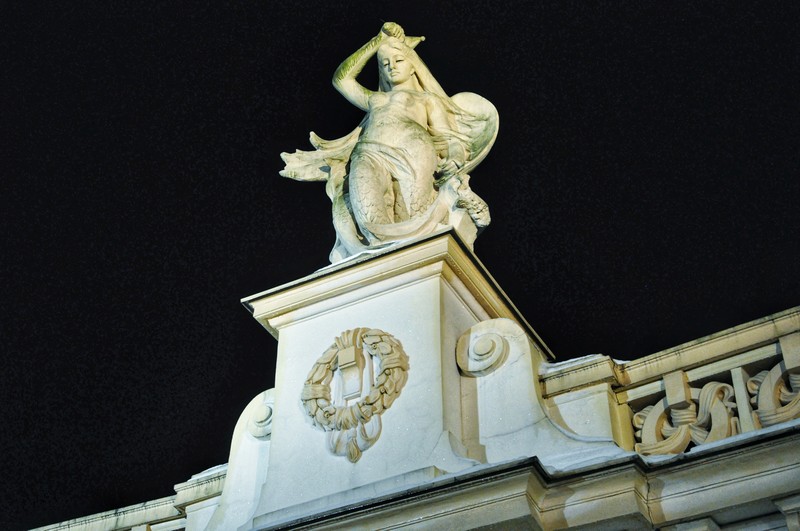