Stary Mokotów is one of the most desirable places to live. It’s near the city center, it’s extremely green and it offers great cafes and eating places.

The substantial development took place during the interwar period, it was an exclusive area for Warsaw’s upper class. Streets like Puławska, Willowa, Narbutta and Aleja Niepodległości contain many modernist residential buildings designed by prominent Polish architects.

Don`t miss the Morkie Oko Park with the Szustrów Palace built in the 19th century in Neo-Gothic style. The park was designed in the 18th century in romantic style for Princess Izabela Lubomirska. She was a very influential woman with close relationships with Polish royalty. Her family owned this land for centuries before it became part of Warsaw.

Near the park you can see the Pegeons House, sometimes called the Ghotic House (Puławska 59), an 18th century park pavilon. It’s reminiscent of the Lubomirska`s gardens. Every day at 5:00 pm its tower plays the Mokotów March related to World War II. This small house sheltered a man who was one of the 1000 people – called the Robinson Crusoes of Warsaw – who stayed in the city after the Warsaw Uprising in 1944 and lived in the city’s ruins for several months.

Near the Pegoens House there is an another 18th century garden pavilon, the Mauritanian House which is also called the Flemish Gloriette. It was rebuilt in the 19th Century according to Henryk Marconi`s design. (Puławska 55 Street).

If you like independent and classic films visit the Iluzjon Cinema. It`s housed in a stylish building from the 1950s. Few years ago it was almost closed and demolished because of financial problems. Luckily it was maintained, restored and now we can enjoy its revival. It’s one of those cool small cinemas with old movies that are slowly dissapearing from our cities. You can also just stop by at Iluzjon Cafe Bar that is treated by locals like a regular place to meet up. In summer you may be lucky to sit outside if any table is free (Narbutta 50A Street).

Stary Mokotów is a place where you can find many places to eat and drink. The Regeneracja club/restaurant is located next to the Pegeons House (Pulawska 61 Street). The Mozaika is a legendary communist chic style restaurant opened in 1961 (Puławska 53 Street). The Różana is one the best restaurants with Polish cuisine in Warsaw. It`s an elegant place and it’s better to have a reservation (Chocimska 7 Street, phone 22 848 12 25).  If you’re looking for a comfortable and cozy cafe go to Relaks with cool Polish posters on walls (Puławska 48 Street from Dąbrowskiego Street). 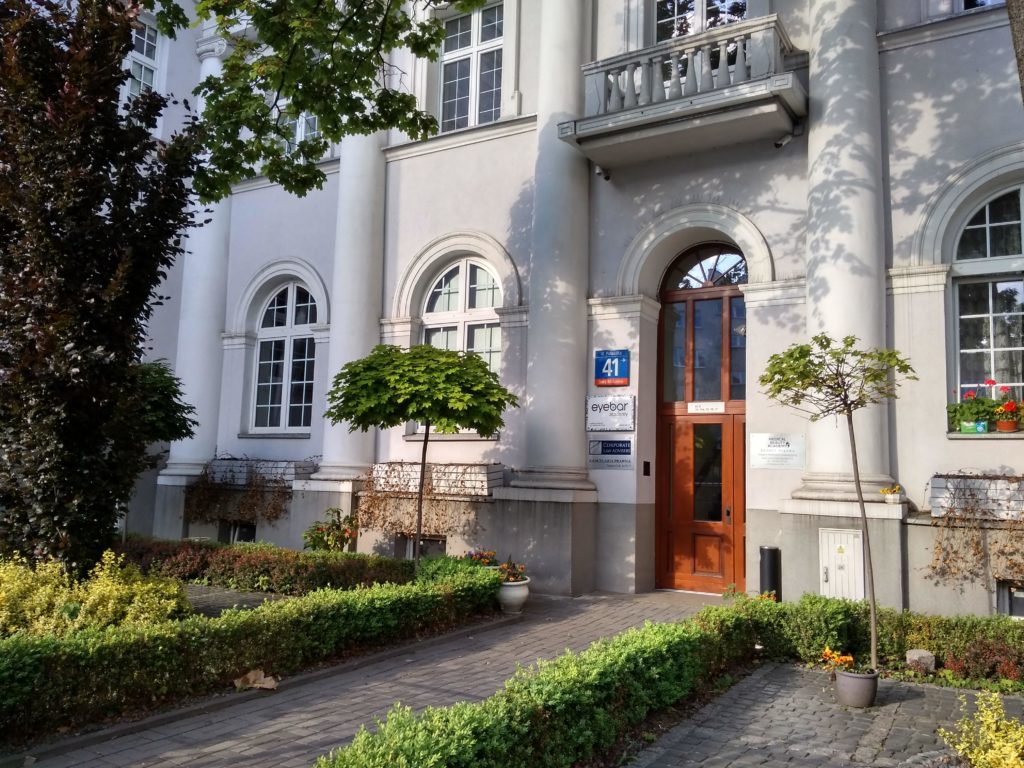 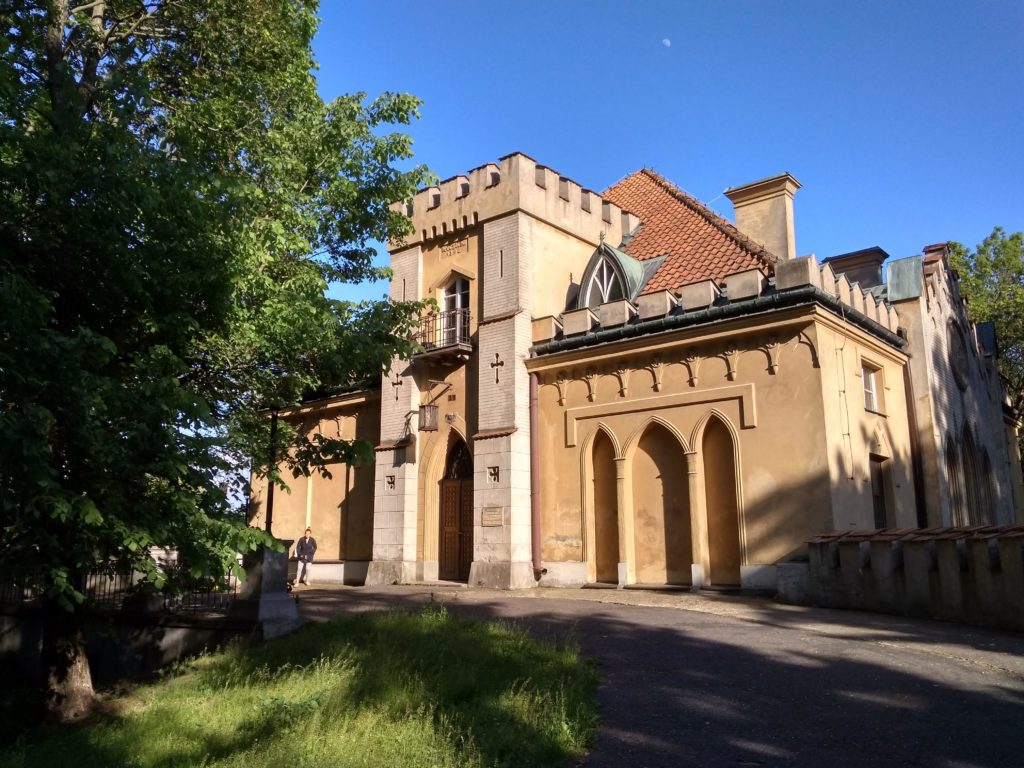 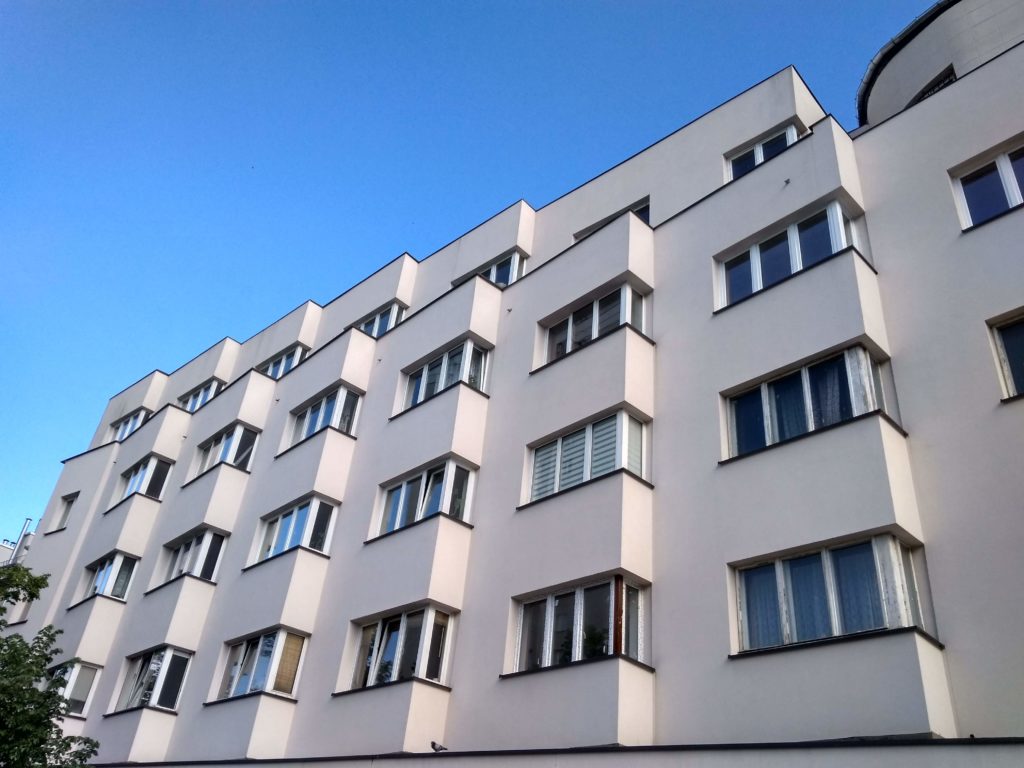 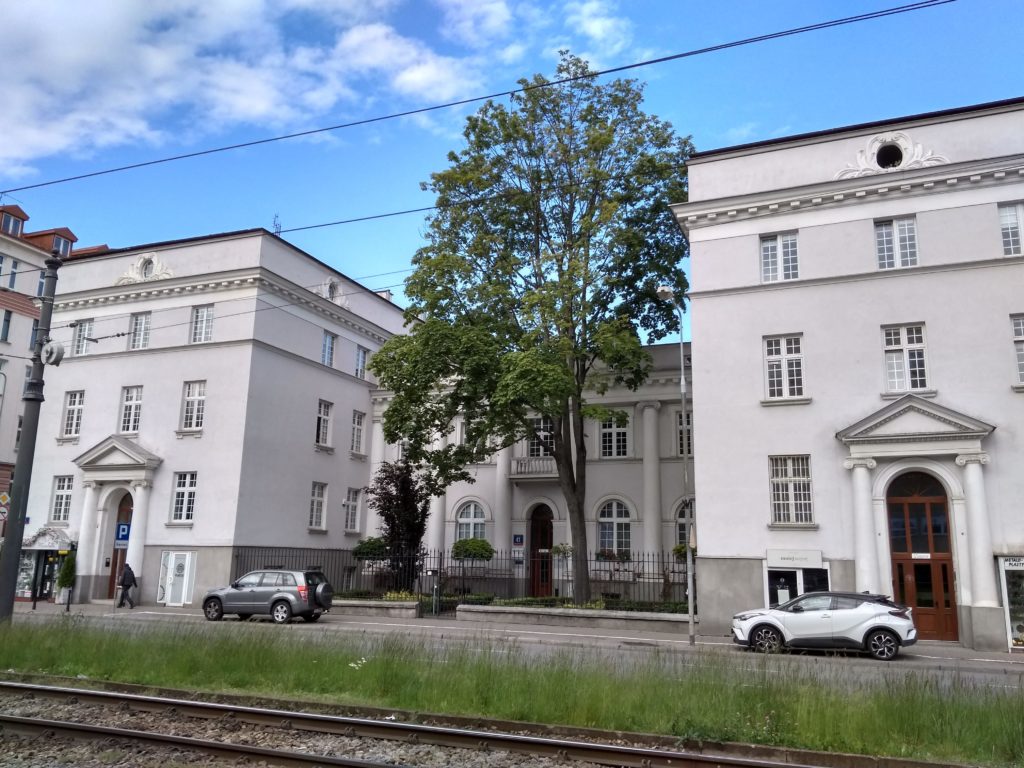 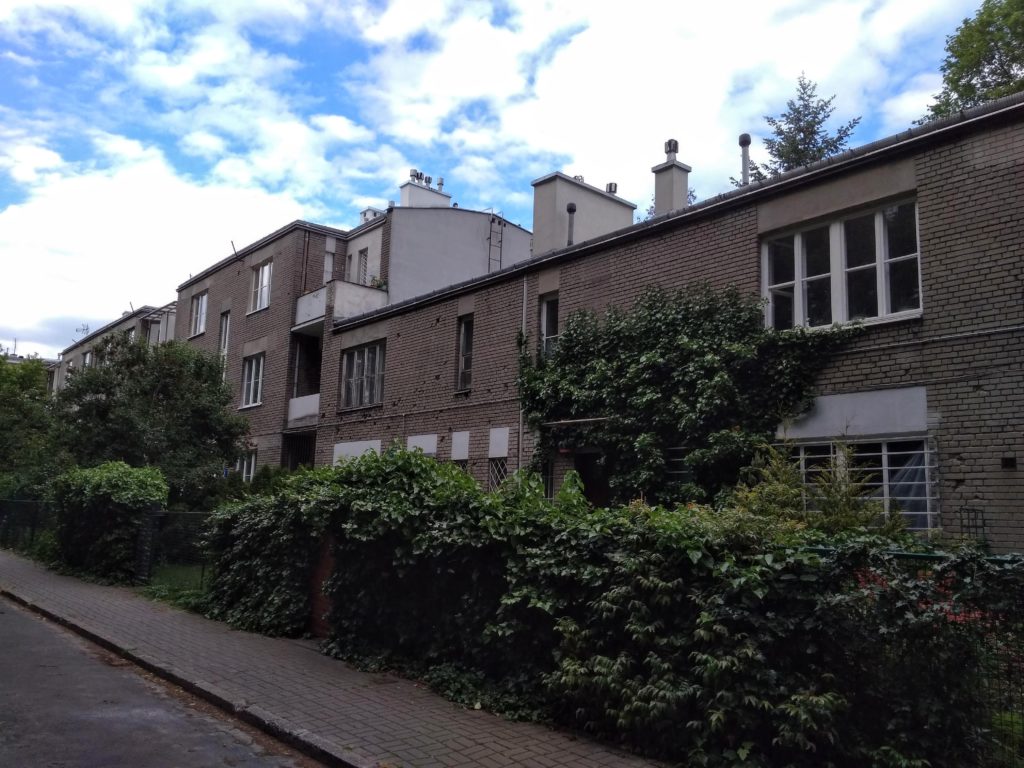