The royal residence in Wilanów is one of the most precious monuments of Polish Baroque architecture, untouched during the World War II. It was built by Polish King Jan III Sobieski in the end of the 17th century according to Agostino Locci`s design. The first public museum in Poland was opened.

Jan III Sobieski couldn`t see his residence completed. It was rebuilt through the ages by the next owners: Elżbieta Sieniawska who was one of the richest and powerful women in Polish history, and then followed by King August II the Strong.

It`s a typical “entre cour et jardin” residence: between a courtyard and garden. Elevations are full of symbolism and mythological and ancient allegories that seek to glorify Jan II Sobieski and his wife Maria Kazimiera.

The palace`s interiors are really impressive and full of great art pieces. If you are interested in museums, you should definitely visit the palace inside. On the ground floor of the palace you can see the royal apartments. The first floor contains the Gallery of the Polish Portraiture with paintings of many great Polish and foreign painters.

In the middle of the 18th century it was the property of Izabela Lubomirska, wife of a field marshal. She gave Wilanów to her daughter and her husband, Stanislaw Kostka Potocki who, in 1805, opened here the first public museum in Poland. It was located in the Northern wing where you can still read on the floor “Free entry to everyone” in Latin.

If it`s not part of your interests, the palace is surrounded by a beautiful park and historical buildings that belonged in the past to the royal village. There are several gardens here: Italian, Landscape, Chinese-landscape and Rose Garden. There is also a big pond where you can rent a boat or kayak in summer time.

Aside from the palace

The palace is located in suburbs of Warsaw but the area has a lot to offer besides the royal residence. On way to the ticket office you will pass the St. Anne`s Church which is also worth visiting. For those who like contemporary art there is the world’s first Poster Museum just on the right of the main gate to the palace area. On Kostki Potockiego Street there are few restaurants with outdoor gardens in summer time. Kuźnia Kulturalna is a good one. It`s located in an 18th century blacksmith`s house and workshop and it serves Polish modern cuisine. In the evenings there are concerts of very famous Polish artists but small, intimate and unplagged. Booking in advance will be a good idea.

If you are interested in contemporary residential architecture you may like Miasteczko Wilanów neighborhod. It`s known for being home to many Polish celebrities. It`s the reason why it has a specific reputation even among people who have never been here. However, some of the buildings were awarded around the world for the best residential architecture. Here you will also find plenty of restaurants. 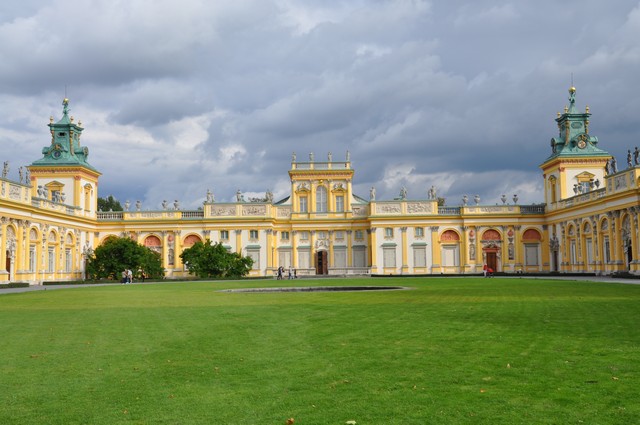 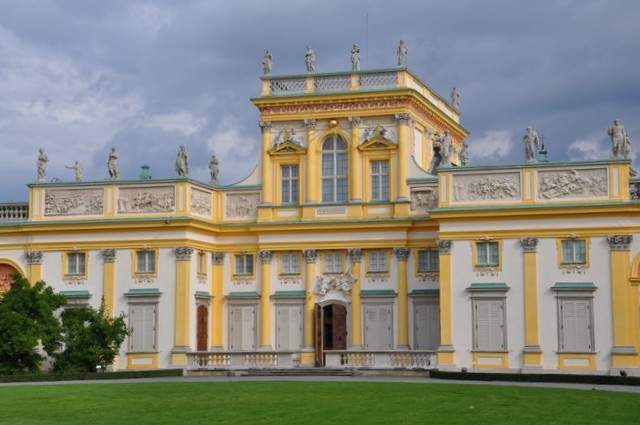 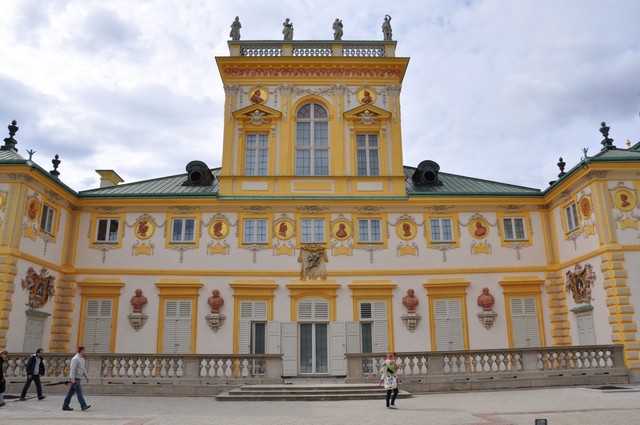 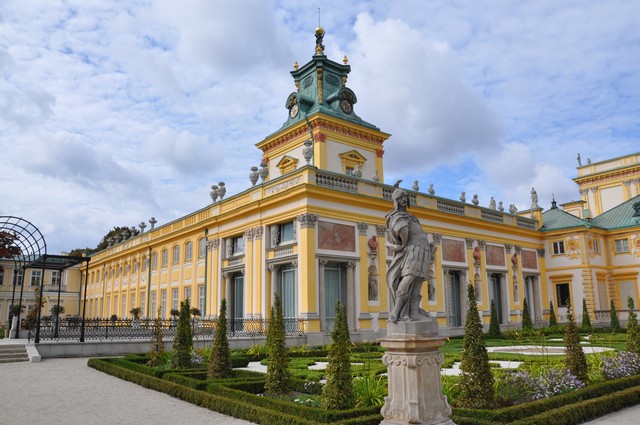 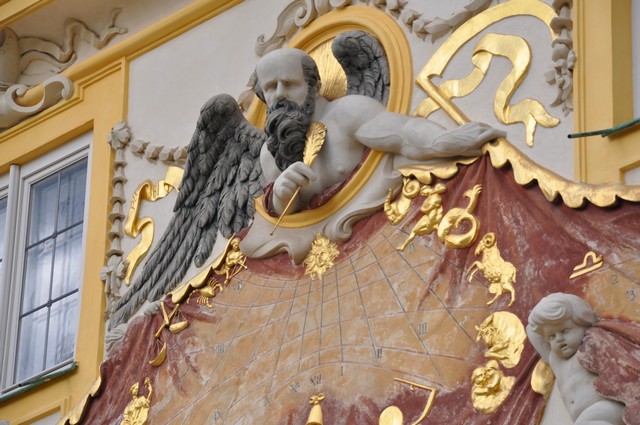 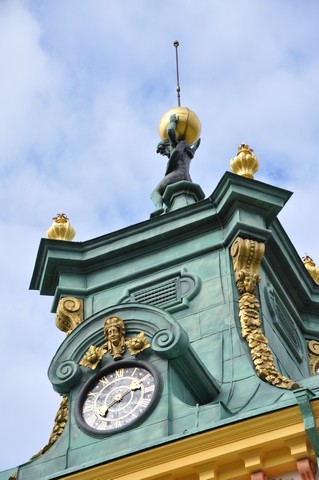 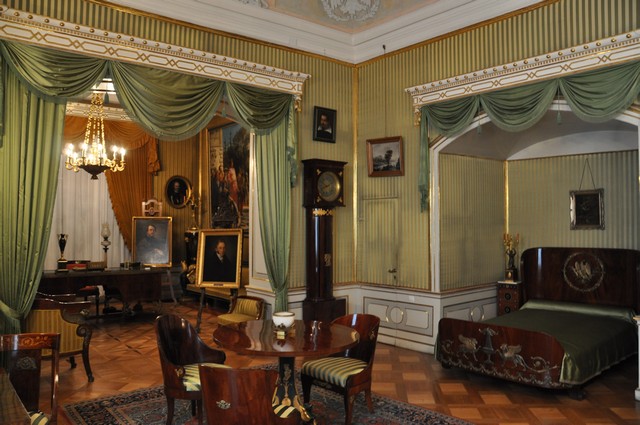 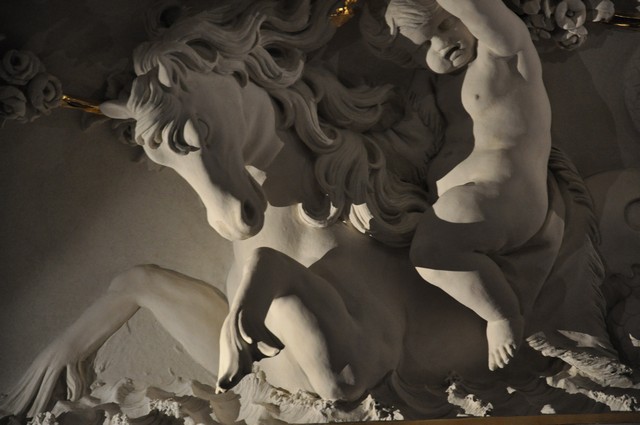 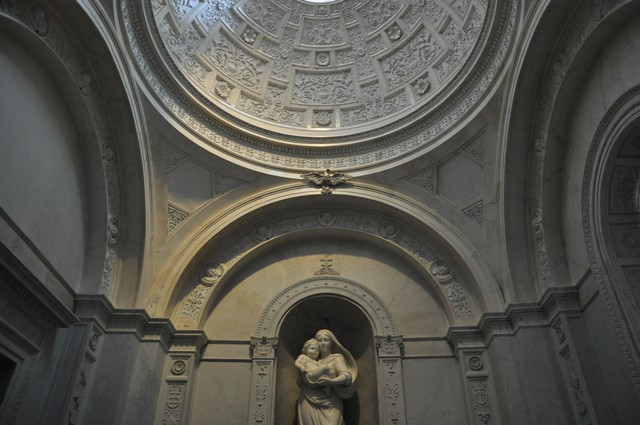