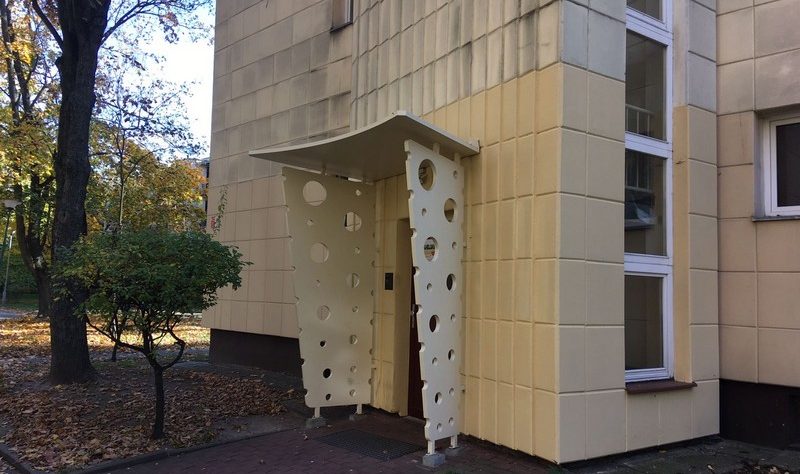 WSM Koło II is a housing estate built in the late 1940s in the Wola District. It`s considered an outstanding example of Polish post-war architecture and urbanism. However it was criticized by communist authorities for its avant-garde forms. One of its designers had to condemn his whole previous work in an official statement.

The WSM Koło II housing estate was designed by Helena and Szymon Surkus. They are considered one of the most outstanding architects of interwar Poland. Before World War II they led the Praesens, an avant-gard group of architects inspired by the Weimar Bauhaus and Dutch De Stijl. They were proclaiming necessity of ending with traditional forms in architecture and art.

Koło II contains thirty apartment buildings surrounded by gardens and full of surprising details. People living here feel like they live in a park or even the countryside. The whole complex is protected as a historical monument.

In 1948 Pablo Picasso joined the World Congress of Intellectuals in Defense of Peace held in Poland. He met with Helena and Szymon Syrkus who became his guides to Warsaw under reconstruction. They took him to unfinished WSM Koło II which impressed him with its novelty and recycled material used to build it: panels made of ruins of Warsaw. It was one of the few housing estates built with this method in Warsaw, and it was a completely new technology invented due to the scale of the city`s destruction. In one of apartments Picasso grabbed a charcoal and spontaneously drew the Mermaid of Warsaw. The mural was so popular that a couple who later moved to the apartment was determined to get a permission to paint it over, which finally happend in 1953. 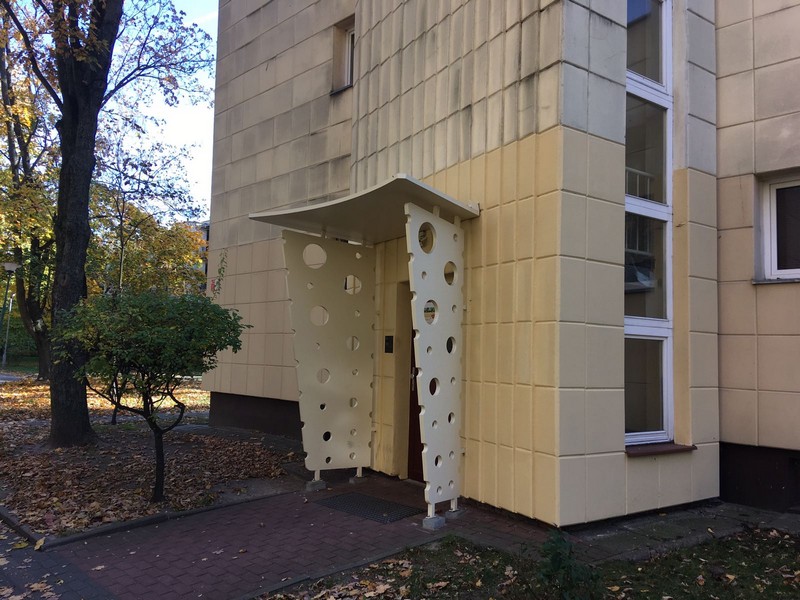 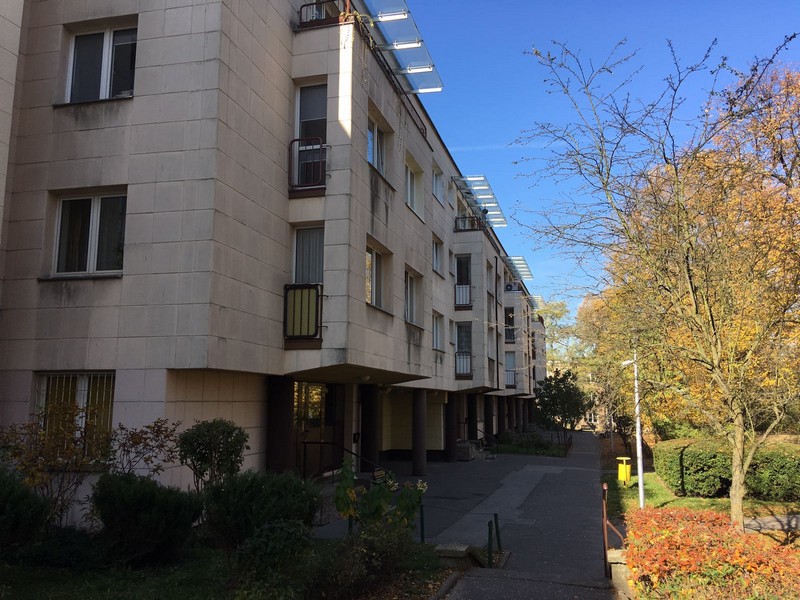 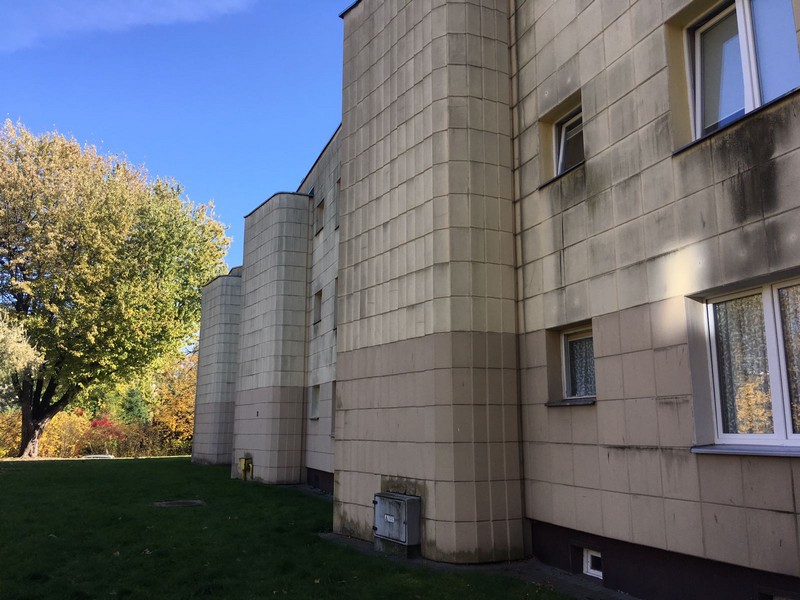 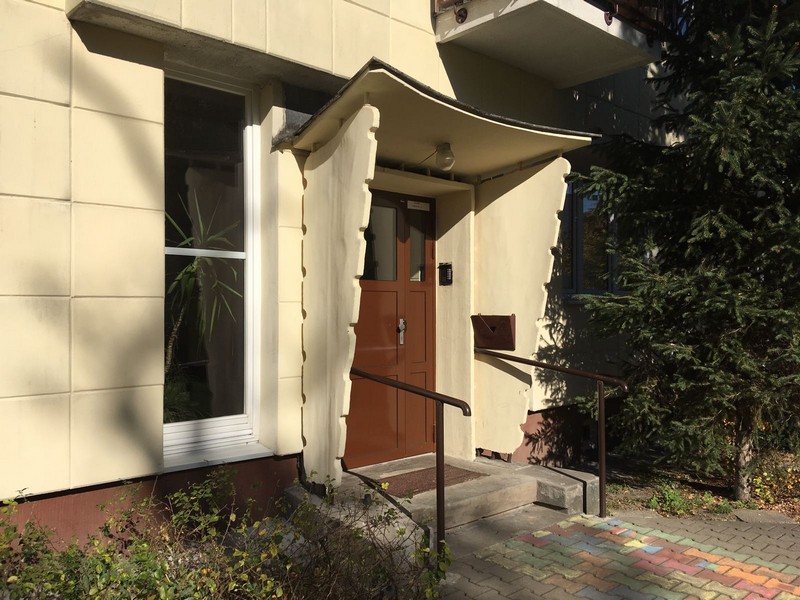 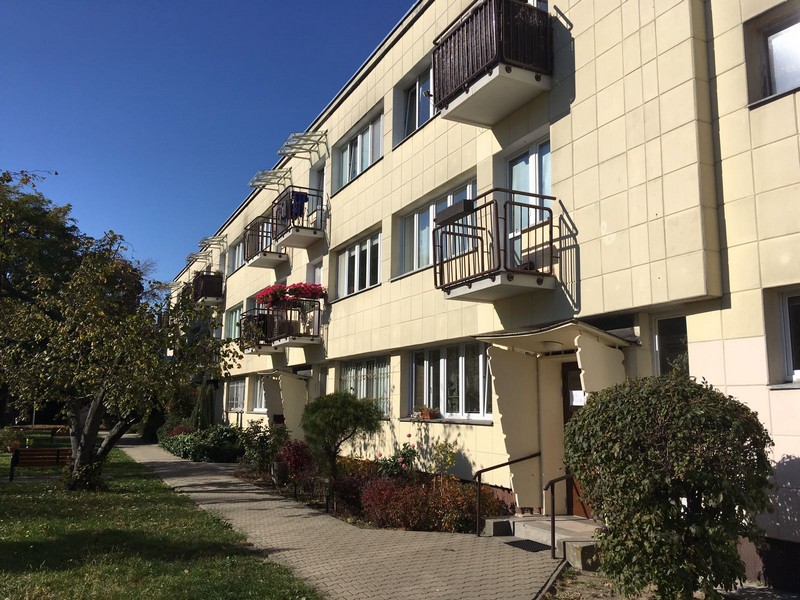 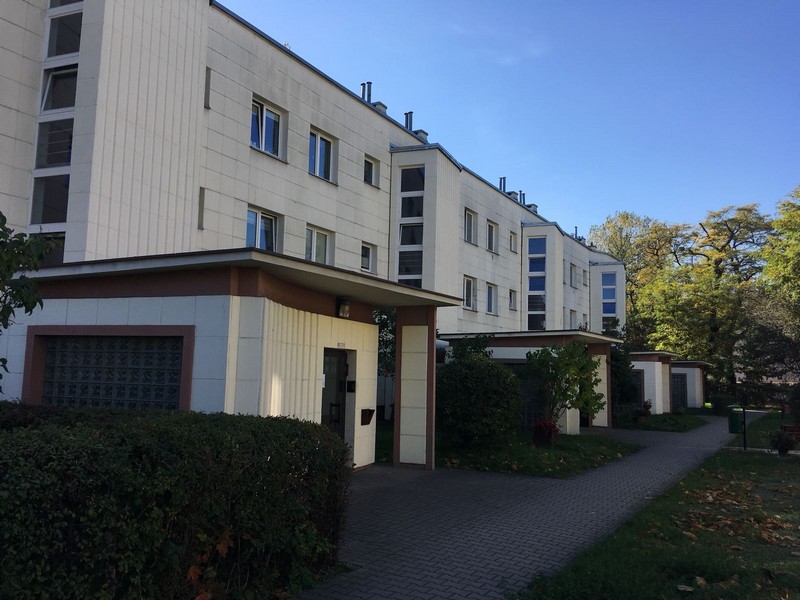