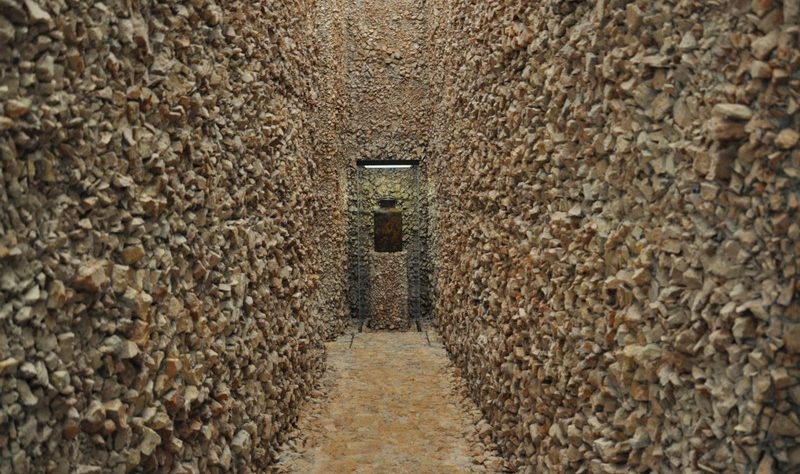 The Jewish Historical Institute in Warsaw has opened its permanent exhibition to the public. “What we were unable to shout out to the world” is dedicated to the Underground Archive of the Warsaw Ghetto and its creators, the Oneg Shabbat group. 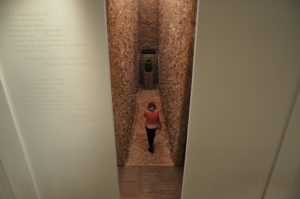 The archive is one of the most important testimonies of the Holocaust and one of the most significant archive complexes of humanity. It was included on UNESCO’s Memory of the World list in 1999 and will be presented for the first time in 70 years. The opening date on 16th November was not circumstantial because on that day in 1940 the Warsaw Ghetto was created. It was the largest Jewish ghetto in Europe.

The exhibition presents the activities and heritage of Oneg Shabbat, an underground group created by historian Emanuel Ringelblum. Around 60 Jewish people including scientists, teachers, writers and social activists were chronicling every day life inside the Warsaw Ghetto. Only three of them survived World War II. In the begining the group collected all kinds of documents, but over time it became a genuine scientific research center. 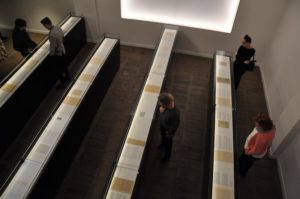 After the war two of three parts of the archive were dug out. One of them was hidden in a milk container which is presented in the exhibition. The archive documents shown in one of the exhibit rooms are translated to both Polish and English. Because of the conservational issues facing the documents’ survival, every few months these materials will be exchanged with others in the archive.

The Jewish Historical Institute has an online system for resevations as a result of the large number of visitors. Till 8th of December the exhibition will be free of charge. Free invitations can be booked using the online system. A guided tour takes place twice a day from Monday to Friday: at 11:00 in English and at 2:00 PM in Polish. 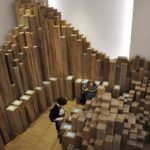 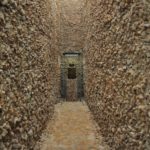 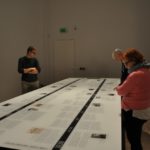