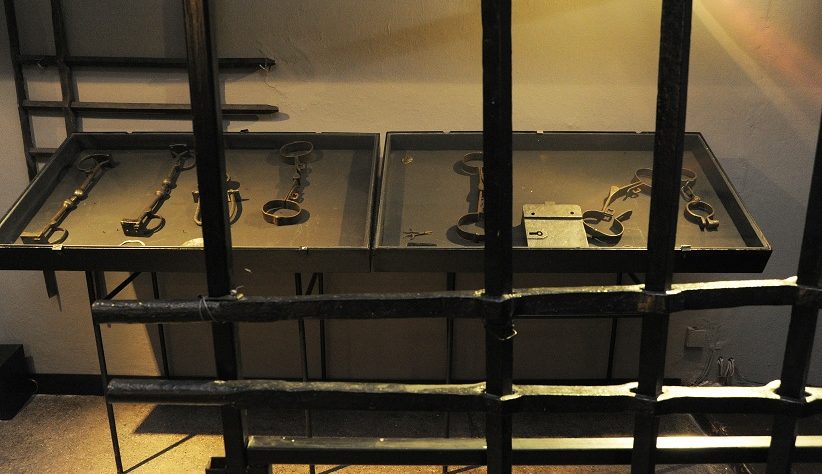 The Pawiak Prison was opened in 1836 as a political prison created by the Russians who occupied the Polish territory from the end of 18th century until 1915. It was used for the same purpose by the Nazis during the World War II. It`s the location of the deaths of approximately 100 000 Polish people.

About 37 000 prisoners were shot between these walls, and another 60 000 died in concentration camps where they were sent after interrogations and tortures in the prison. 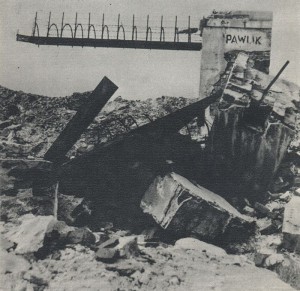 Most of the building is missing because it was bombed by the Germans during the Warsaw Uprising of 1944.  The corridor with the cells has been reconstructed. The only original doors from this structure was used during reconstruction as a model for the other cell doors.

You can visit the “Pawiak 1835-1944” exhibition. In front of the main museum entrance there is a square with the remains of the original gate and the “Tree” memorial with many plaques with names of persons who suffered here. During the war there was a real tree standing in this place. During the Russian and Nazi occupations Warsaw residents put the names of their family members and friends who were missing. The old tree died and the monument was recreated as an exact copy.