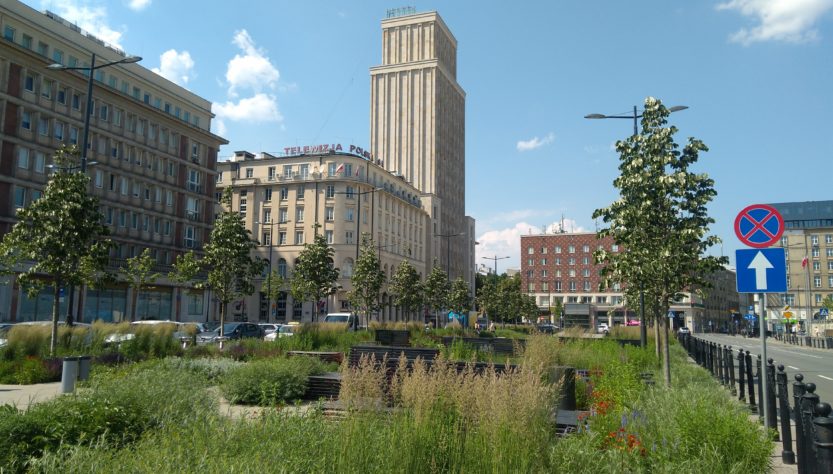 Prudential tower was built in 1931-1933 according to the design of Marcin Weinfeld. It was the tallest building in Poland and a symbol of pre-war Warsaw. Its image with walls riddled by German missiles, was one of the most terrifying scenes from the devastated city. 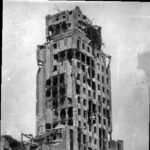 Prudential looked like Swiss cheese after the war but its rainforced concrete construction created by Stefan Bryła saved it from collapsing. After the war the building was rebuilt with some changes according to the required Socialist Realism style. It housed the Hotel Warszawa, one of the most popular hotels. After communism fall it operated for a while but it was rundown and soon got closed and sold.

In 2018 Prudential was restored and Warsaw`s icon was finally back. The new owner decided to go back to the original design. Nowadays the Hotel Warszawa is operated by a new owner ans it`s a five star hotel with newly designed elegant interiors.

Nowadays it`s hard to believe that once it was the tallest building in Poland but it`s still impressive and eye-catching. Stop in front after dark when it`s lit and look up. Its monumental sandstone facade is massive and the Art-deco “Warszawa” sign associates with images of Gotham City. 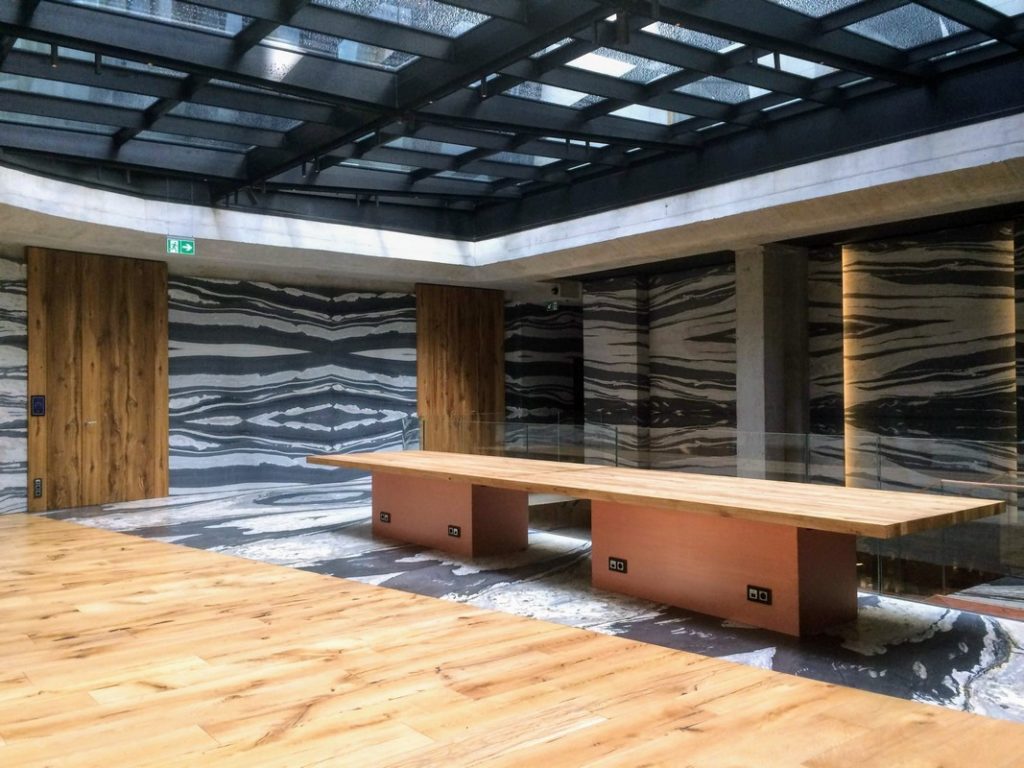 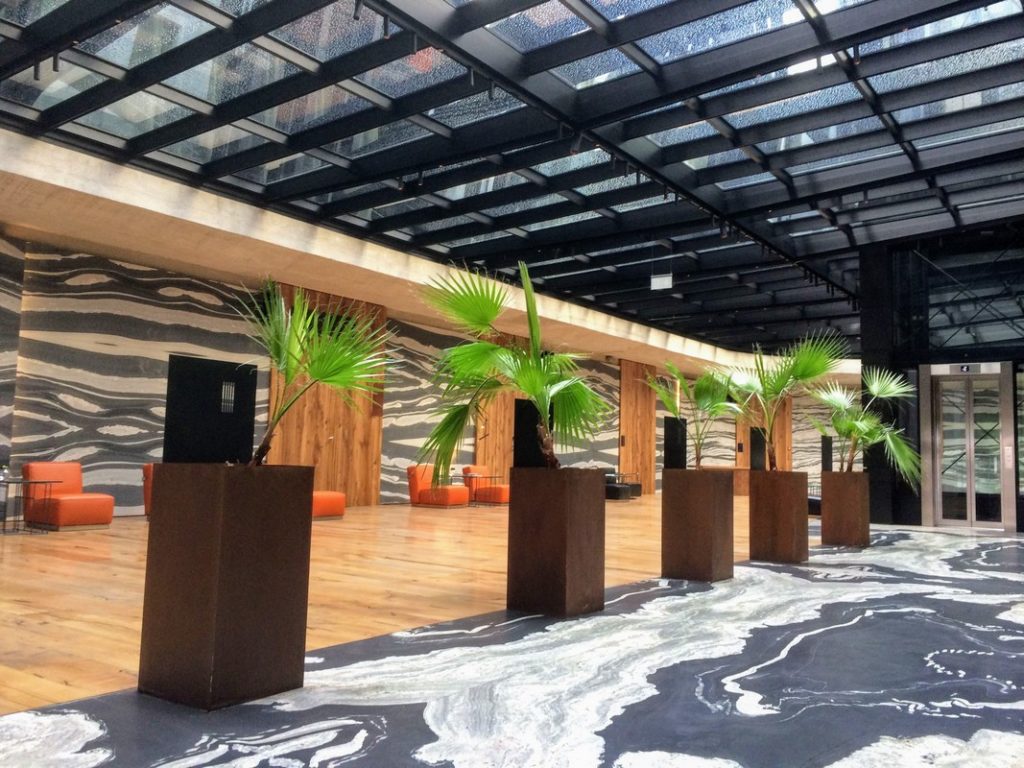 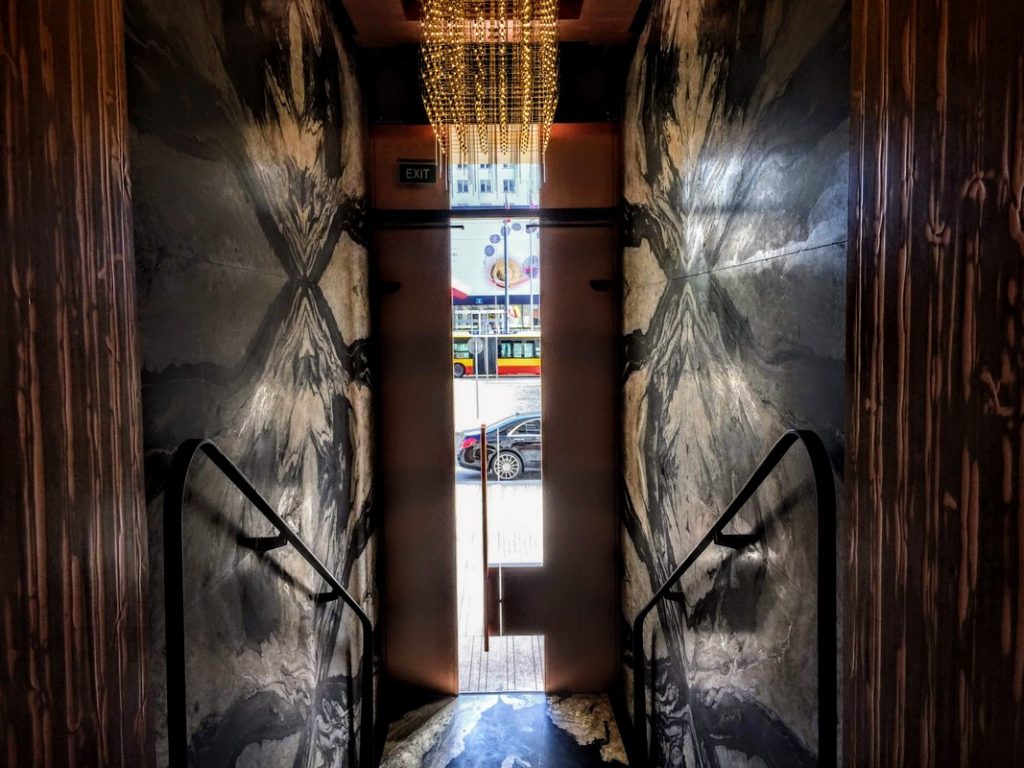