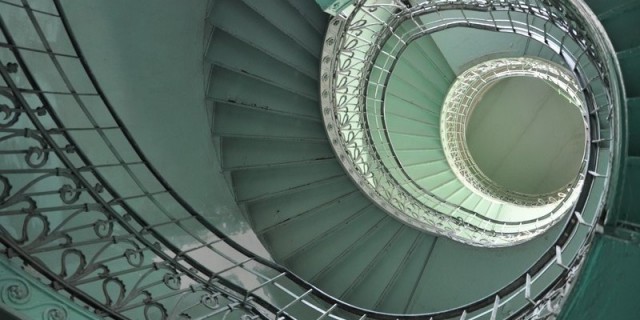 Duration time: up to 2 hours

In the XVIII-th Century the Polish King Stanisław August Poniatowski allowed his purveyor and banker Szmul Zbytkower to settle in the area of present-day Targówek and Praga districts. In those days Praga was still an independent town. Zbytkower as a member of The Great Sejm was a representative of the Jewish population of Poland. On Praga he founded the first Jewish cemetery and synagogue. He developed a big farm and owned a tannery, meat warehouses, brick factories and breweries. Zbytkower`s descendants continued his work developing the district. Before the Second World War almost 50% of Praga’s population was Jewish.

Today there are many historical sites related to Jewish history and culture: The Jewish Academics Dormitory – the former residence of a young Menachem Begin (former Prime Minister of Israel), old Jewish apartment and tenement houses, the Bergson Orphanage, Mykve – a ritual Jewish bathhouse or Bazar Różyckiego – a center of pre-war Praga life trade and commerce. 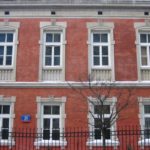 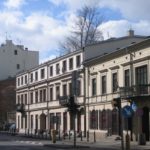 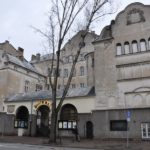 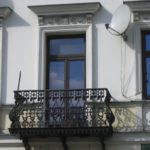 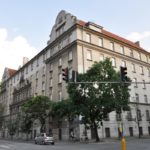