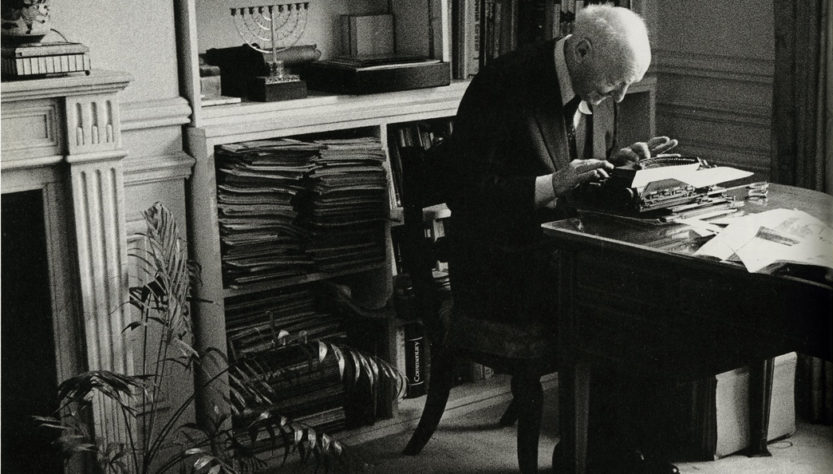 Isaac Bashevis Singer was an Yiddish writer and the winner of Nobel Prize in Literature in 1978. He was publishing only in Yiddish beeing the leading figure in Yiddish literature movement. He wrote such famous novels as: The Magician of Lublin, A Devil in Goraj or The Family Moskat. 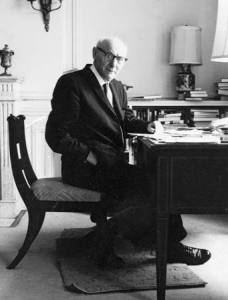 He was born in 1902 in Leoncin near Warsaw as Icek Hersz-Zynger. His father was a rabbi, and his mother was a rabbi’s daughter. When he was 5 years old his family moved to Radzymin, and in the next year they went to Warsaw. That city appears in Singer`s works very often, especially Krochmalna Street in Yiddish-speaking Jewish quarter where he lived. There is nothing left after that world cause whole Jewish area was compeletely destroyed by Germans after failed Ghetto Uprising. Singer didn`t see its destruction cause he left Poland before World War II started. He went to USA where he continued writing about Jewish life. No metter where he was, each street he was comparing to Krochmalna Street in Warsaw. He died in 1991 in Miami.