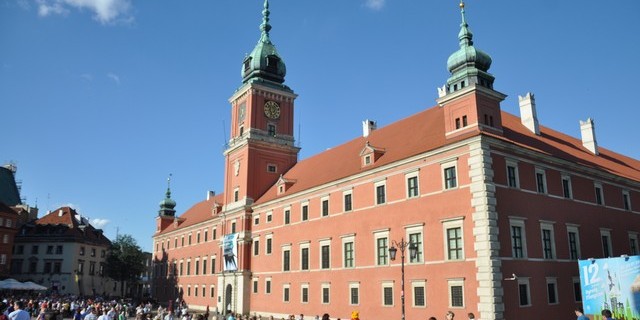 Visit the Royal Castle, Palace in Wilanów and Palace on the Isle in Lazienki Royal Park for free!

All these historical sites are worth visiting. They contain really impressive collections of art and they have been recently renovated.

The Royal Castle was the official residence of the Polish monarchs. It is located in the Castle Square (Plac Zamkowy) at the main entrance to the Old Town. In its long and turbulent history it was several times devastated and plundered by Swedish, Brandenburgian, German, and Russian armies and destroyed to the ground by Germans during Second World War.

The Palace on the Isle (rebuilt from the old bathing pavilion) is one of the greatest examples of Polish Classicism. It was a summer residence of the last Polish King Stanisław August Poniatowski. It`s surranded by a beautiful park full of other pavilions that you can also visit: Amphitheatre, Myślewicki Palace or the Old Orangery with the only 18-th century royal court theater in Poland – read more

The Wilanów Palace was a royal residence of the King Jan III Sobieski. It was built in the end of XVII-th century according to Agostino Locci`s project. It was rebuilt through ages by next owners like one of the richest women in Poland – Elizabeth Sieniawska, then king August II the Strong. It`s one of the most precious monuments of Polish Baroque, untouched by Second World War – read more

Palace on the Isle at Lazienki Park (Agrykoli 1 Street) 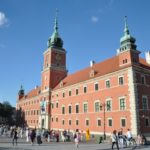 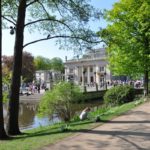 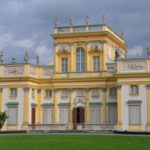 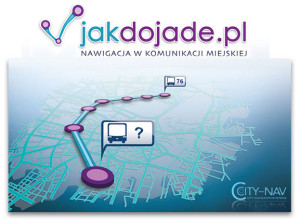